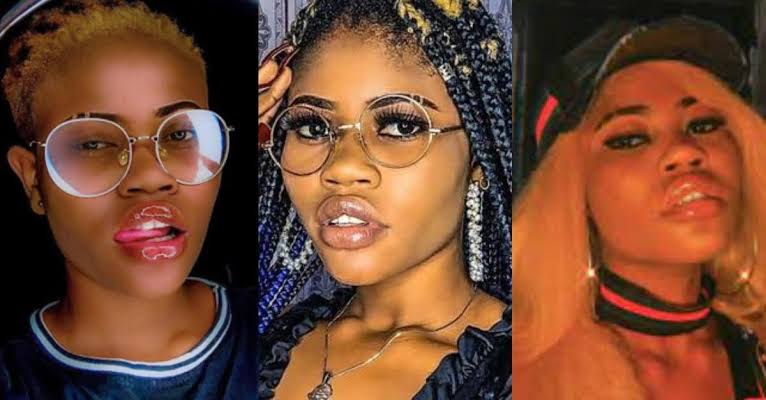 Controversial Ghanaian model, Naomi Gold in a recent statement revealed that she normally pays are male sexual partners after their encounters.

According to Naomi Gold, she is not in an active relationship hence why she engages the services of sex-for-hire boys whenever she needs to get laid.

Naomi Gold stated this during an interview with popular blogging site GhPage Tv, as she stressed that she normally pays the said boys to give her ‘hot oral sex’ (licking) whenever she feels the urge as she loves that more than the actual sex.

“Appreciate Ghana for supporting your artiste” —…

“Be thankful to Ghana for supporting your artiste” –…

Recall that Naomi recently hit the limelight after it was revealed that she was the lady Ghanaian relationship and marriage counselor, George Lutterodt reportedly fingered during a live TV demonstration.

“If you leave your relationship due to cheating, then you have no business with marriage” – Uti Nwachukwu