Exposed!!! “You were never in love with Nengi, you used her” – Ka3na blasts Ozo (Video) 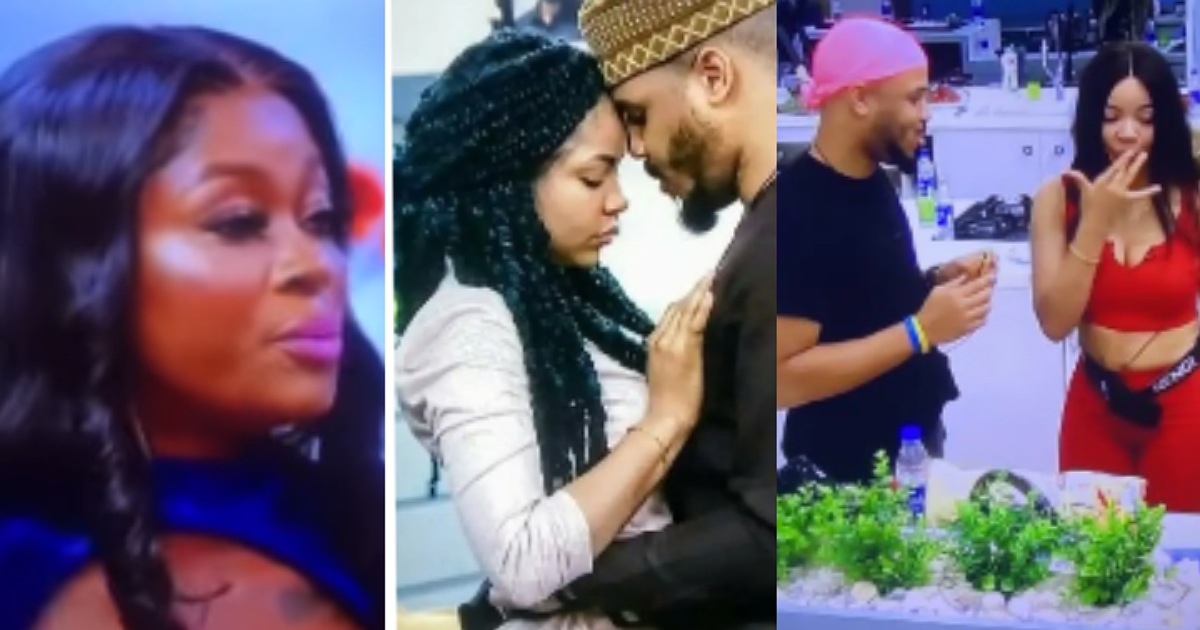 Former housemate of BBNaija lockdown season, Ka3na has revealed how Ozo allegedly planned to play Nengi during the show.

At the BBNaija reunion, Ka3na made it clear that Ozo never loved Nengi and he only used her during the show to play his game.

Ka3na further revealed that Ozo planned with her to make Nengi jealous at the all white final party.

Recall, during the party, Ozo snubbed Nengi which made her break down in tears.

According to Ka3na, it was planned by Ozo as a revenge for making him look foolish during the show. Ka3na said Ozo’s family was disappointed in him for abandoning the game and going after Nengi, so he decided to take revenge.

#BBNaijaReunion: I gave you a bl*wjob in the house – Wathoni and Dorathy spill secrets (Video)