”I Am Actually Underperforming”, Man With Four Wives And Ten Children Says He Even Wants More Kids 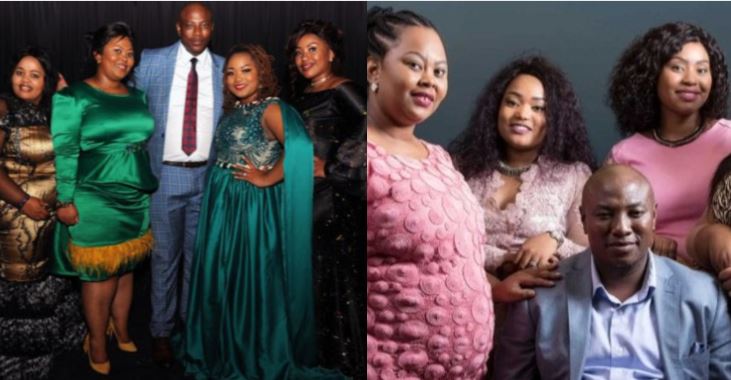 Musa Mseleku, a famous South African polygamist with 10 kids from four wives has made a very bizarre claim that he feels he is actually underperforming. 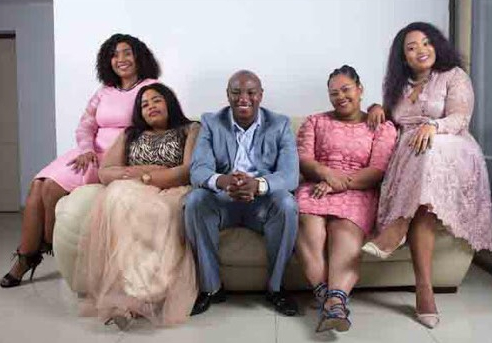 During an exclusive interview, he revealed he takes great pride in being a father and he is ecstatic about it and is even willing to having more children.

“I have 10 children and I think I am underperforming.

“A man with four wives is not supposed to have that much. He must have at least 15-20 children.

“I have learnt to appreciate that I brought life to the world. However, being a father is an even bigger responsibility to carry, day-to-day.

“The responsibility of a father is to take care, protect and make sure you provide.” 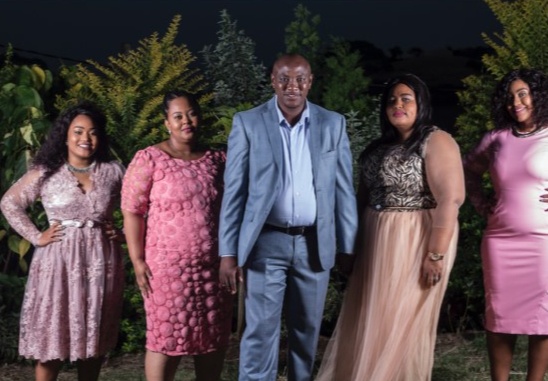 He also stated that he pays attention to each of his kids, and has come to terms with the fact that children are unique and learn to relate to them differently without making others feel less loved.

“While you raise children, you must further identify where you are not talented. If you think you master everything, you might end up making mistakes in the process especially with children – they are observant. My involvement in their lives is bigger than that of a ‘normal’ family.”

He also stated that leaving a legacy is very vital for him. He added that he believes he is doing a great job as a father.

“Being a polygamist is a difficult thing because children are the ones who can cause damage or build a legacy so as a father you need to be in their lives and practice equality all the time when it comes to them. Comparison to the other within the family is a recipe for hatred and disaster. 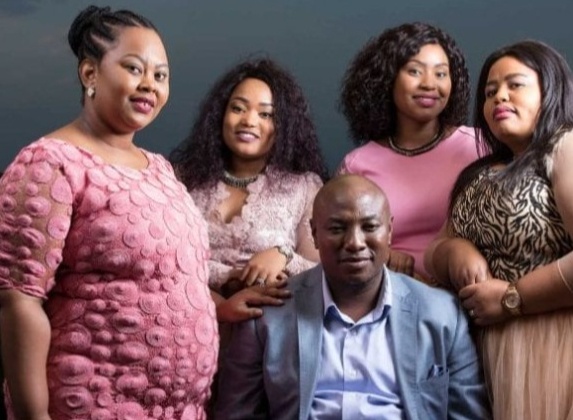 “I am proudest of my children when I am sitting with them and listening to how they speak about things I believe in and cherish the most. When they do that, consciously or unconsciously I then realise that I have done a great job.

“They will tell me about how they have answered other children who’ve asked questions about their ‘not so normal’ family. It is then I realise that I have planted the right seed.

“The most important being, I teach them to cherish being a family. I don’t want them thinking we live in isolation. Family comes first.

“I tell them to excel in academics or their talents. But over and above that, I always tell them that we exist because of other people. Without us having others in our lives, we would not be who we are. So, Ubuntu and respect come first.”

He also disclosed that he knows that there are men out there who believe they can also be polygamist based on wrong perspectives. 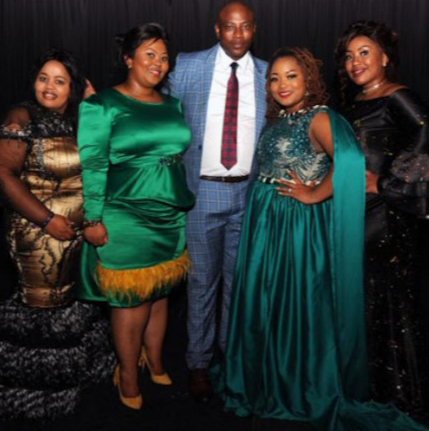 “I always say to young men that they must not think what I do is easy. It involves people and a lot of emotions. And that they should not take people into their lives and suddenly make a U-turn. Be honest from the onset so that when you bring people along, they come into your life knowing that one day, you would want to take another wife