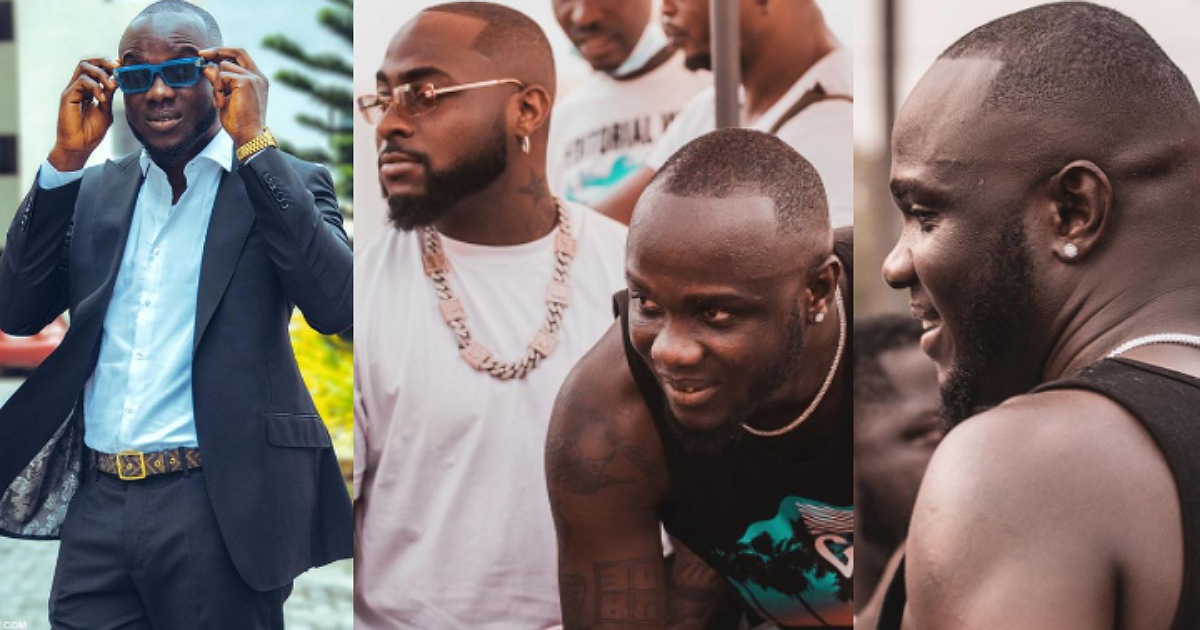 It was gathered that the late manager complained of having breathing difficulties and drove himself to the hospital.

He was reportedly admitted for treatment but he couldn’t make it as he unfortunately have up the ghost a few hours later.

Subsequent reports also disclosed that his corpse has been deposited in the mortuary and will be buried tomorrow, June 30.

Nigerians have taken to social media to send out their heartfelt condolences to Davido, for the loss of his manager, Obama. This comes months after Davido also lost a close friend to an illness.

‘Pay the N5m you are owing me’ – Bobrisky continues to drag former bestie, Tonto Dikeh