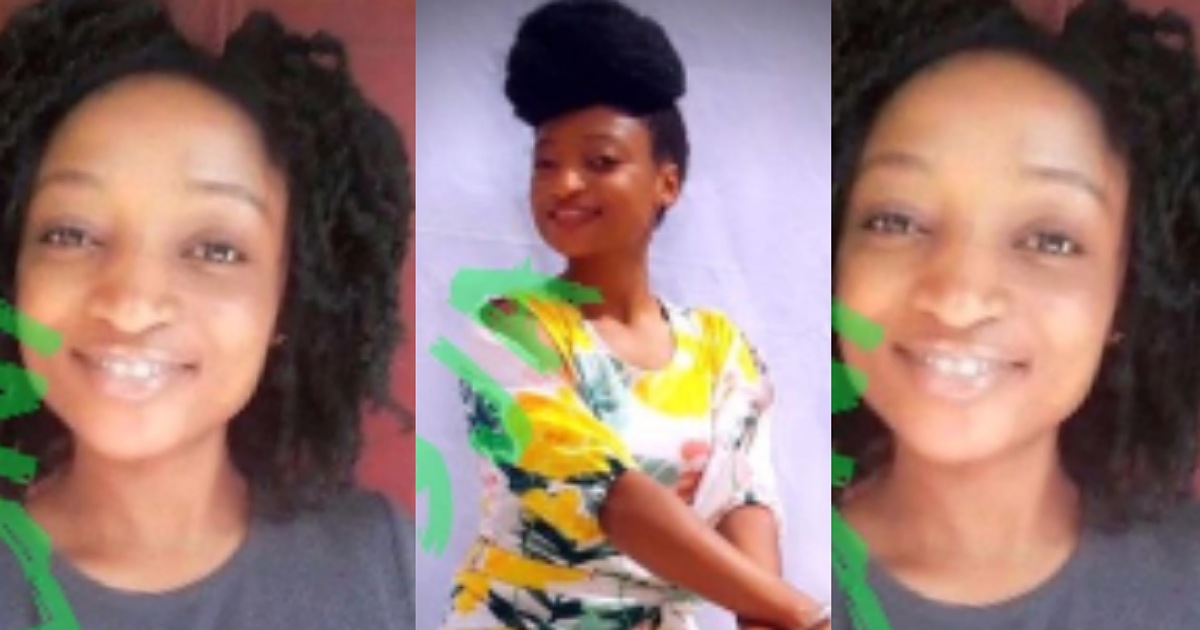 Olajide Blessing Omowumi, a student of University of Ilorin, in Kwara State, was on Wednesday night, June 2, r*ped and brutally killed in Tanke, Ilorin.

Reports gathered that the deceased who was murdered by unidentified person(s), was living with a family member, who is a medical doctor and was on night shift when the unfortunate incident occurred.

The 22-year-old was found dead this morning, completely n*ked and tied with a rope.

It was also alleged that the victim must have been r*ped and suffocated to death by her killer(s).

A note with a message that reads, “No forgiveness from unilorin” was also found on her.

Nigerians have expressed their displeasure and sadness over the unfortunate incident as they demand Justice for the deceased.

Leaked chat between Regina Daniels and her brother, Sammy (Screenshot)