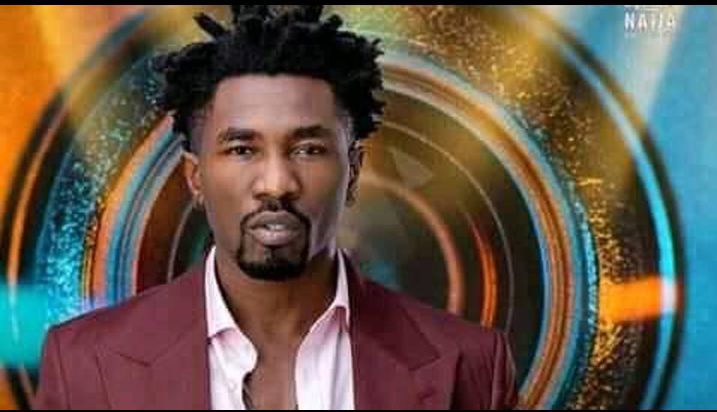 Big Brother Naija’ s Boma has revealed that he will no longer entertain discussion about his past mistakes.

The reality tv star stated this in a post which he shared on his Instastory. He also noted that the devil reminds him of his past inorder to stop him from his future.

Recall that Boma had intimacy with Tega Dominic, a colleague and ex-housemate during the Big Brother Naija season 6. This caused both of them a lot of criticism from social media users and fans.

My daughters are beginning to dig into my past life –…

Woman narrates what her husband did to her on wedding night

He has however make it known that he is no longer interested in his past and people should not bring it up again.

“When the devil keeps asking you to look at your past, there’s something in your future he doesn’t want you to see”, he wrote.