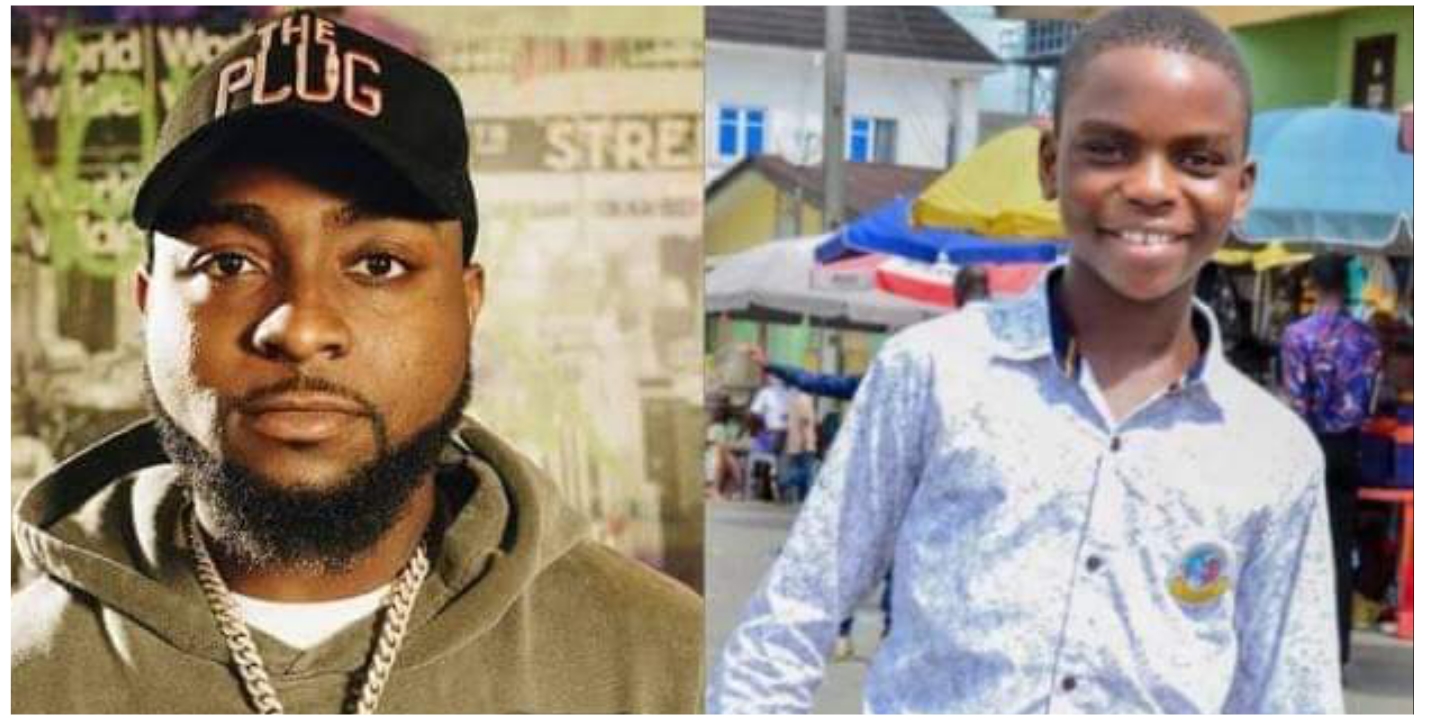 Sylvester Oromoni was a 12 years old, Dowen College student, before his death. He died after he was brutalized by senior students of the school, because he refused to join cultism .

In the wake of this many celebrities have lend their voices to cry for justice for Sylvester Ormoni.

Davido also took to his social media page and demanded that justice be meted to Sylvester’s alleged killers. He also posted a picture of the alleged murderers’ names. He shared their names on his page.

“That age is so sensitive, they need you” – Simi advises parents against keeping their children in boarding schools