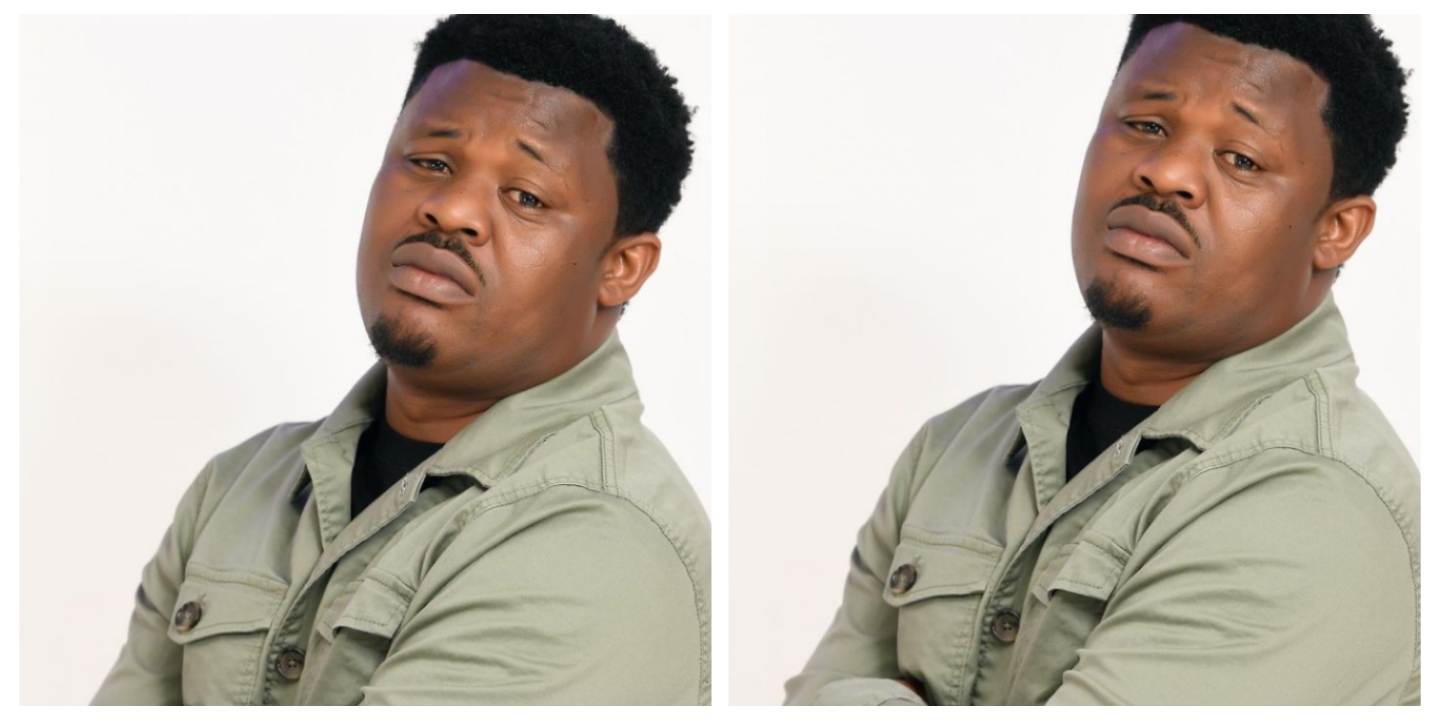 Instagram Comedian, Efe Warri Boy, has said that he hates men who beat women. He advised women with an abusive spouse to invite soldiers to deal with such men.

The comedian in a post on his Instagram page expressed his displeasure at men who beat their wives. He also stated that if he were a soldier he would specialize in dealing with such abusive men.

Heartwarming moment soldier reunited with his mum after a…

Nigerian man serving in the US Army flies to Nigeria to…

“I too hate men who beat their wives. I h*te them with a passion. Even your child you aren’t supposed to flog them when they get to a certain age. It will mess them up psychologically.

“Not to talk of a full-grown woman who accepted to manage your bastard life. If I am a soldier. Na those kind people I go Dey treat their mess up. Any man beat u. Call soldier for am. Then leave after you watch them f him up”.