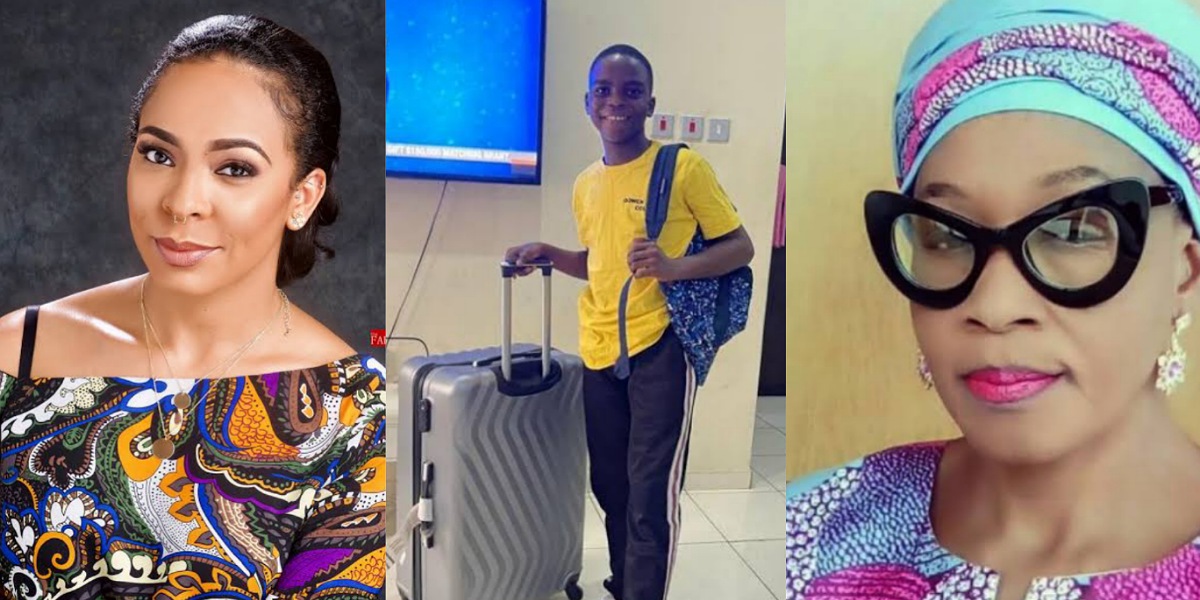 Reality TV star, TBoss has berated journalist, Kemi Olunloyo for her comment on the tragic death of Slyvester Oromoni.

The death of the 11-year-old Dowen College student, had sparked outage nationwide following reports he passed away, after allegedly beaten to death by fellow students for refusing to join a cult.

“A lot of dark skinned girls have hatred towards light…

However, controversial journalist Kemi Olunloyo stated during a Twitter session that contrary to reports, Sylvester Oromoni wanted to join the cult on his own accord, which implied he accepted being tortured and given engine oil to drink.

But reacting to Kemi Olunloyo’s comment on the death of Sylvester Oromoni, former Big Brother Naija housemate TBoss took to her Instagram Stories to write:

“I was raised well. I swear I was but this woman makes me want to forget my home training and give her a piece of my mind. Totally unhinged. No respect whatsoever for the dead of the family of the victim. So shameful my skin was crawling just listening to her voice. Kai God”

Singer, Buju hints at collaboration with Olamide, as he leaks their chats online (Screenshots)