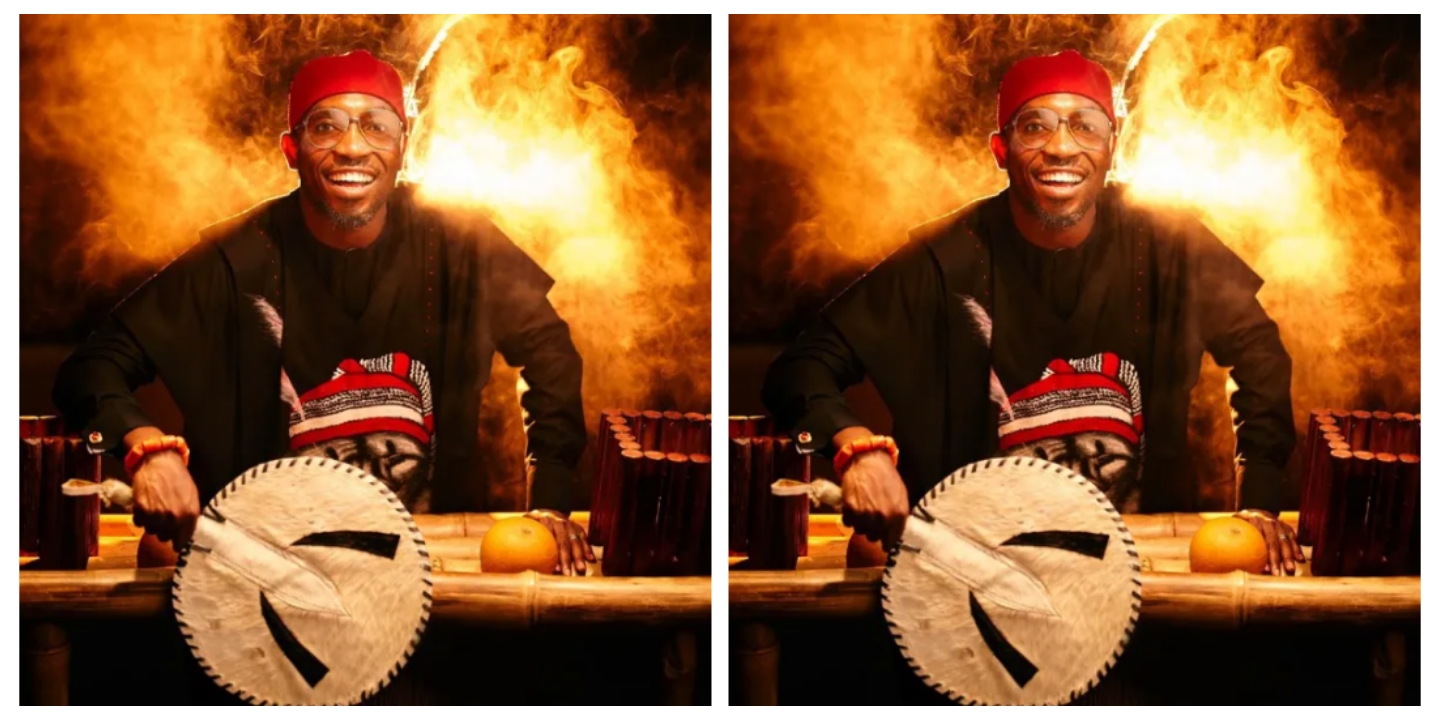 Timi Dakolo, popular Nigerian singer and husband to celebrity photographer, Busola Dakolo, has revealed that someone can be famous and still be broke.

The celebrity singer, in a tweet on the micro-blogging platform stated that being famous doesn’t guarantee wealth.

“You can be famous, I mean famous and still be broke”.

In another news, Timi Dakolo took to Twitter to shade those who called him a liar when he and his wife, Busola Dakolo, accused the senior pastor of Common Wealth of Zion Assembly, COZA, Pastor Biodun Fatoyinbo, of rape.

Timi in a recent tweet stated that many people called him all sorts of names when the case blew up.

This he said after a former chorister of COZA, accused the church and Pastor Biodun Fatoyinbo of neglecting her late friend, a chorister when she was ill.

The former chorister in her accusation against COZA stated that Pastor Biodun Fatoyinbo, made advances towards her late friend but she refused.

“No one in Nigeria will make heaven” – Gay rights activist, Bisi Almi reveals