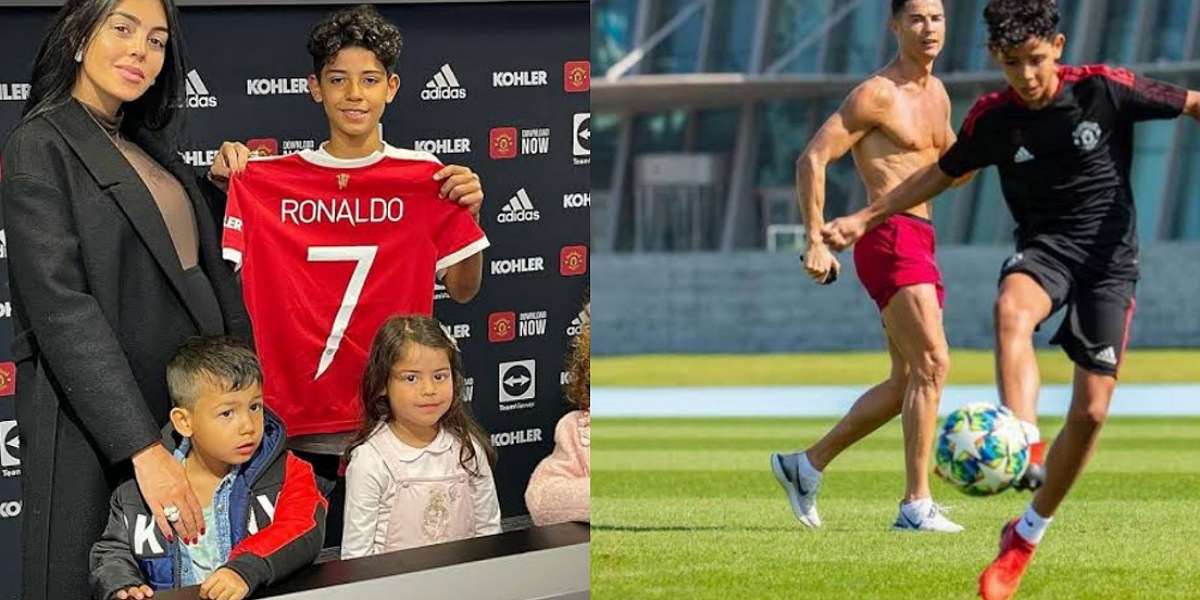 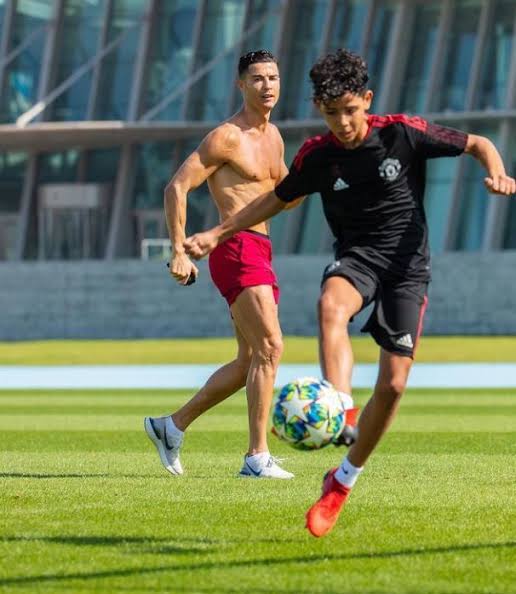 According to Sky Sports News, Ronaldo Jr. who is just 11-years-old has on Friday February 11, signed for the youth side of the club as a new forward, following in his superstar father’s footsteps.

He has also been given the iconic number 7 Jersey as well upon signing, and will be donning the number 7, just like his daddy, Cristiano Ronaldo. 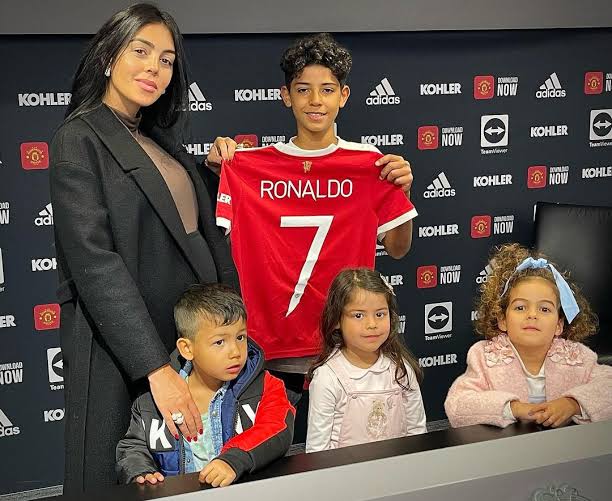 After turning down proposal, lady in shock and regret to see car meant to be her proposal gift (Video)

“How she dey take wear shoe?” – Reactions as Reality star, Sukihana shows off her toe nails