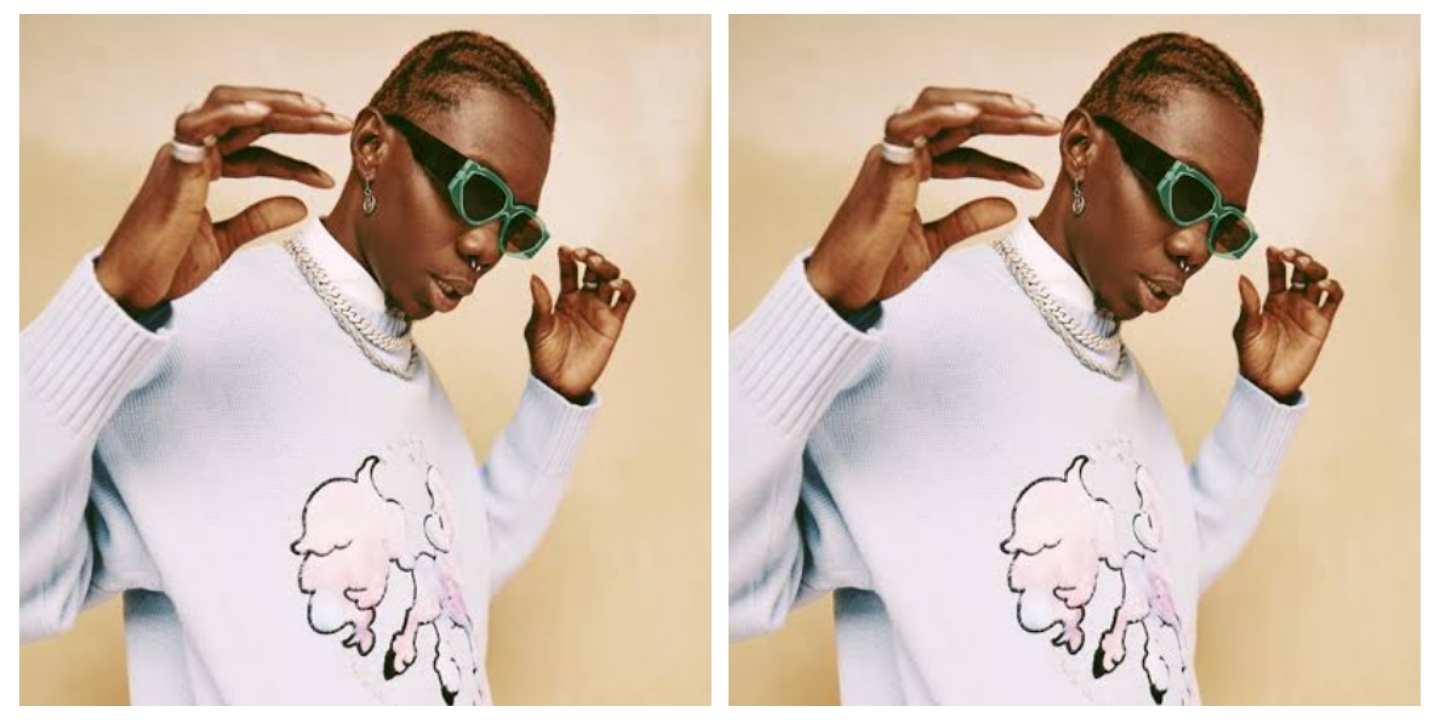 Nigerian singer, Blaqbonez, has revealed why he doesnt want  women in his house. He stated that they like cooking the food he didn’t send them.

The singer in a tweet stated that even though he like women being in his house but he would feel she is not there.

According to him he doesn’t like it when women come to his and make use of his kitchen.

He added that the reason he doesn’t like women coming to his house is because they like jumping into the kitchen, and cooking the food he didn’t send them.

“I like me a girl that in my house but it’d feel like she’s not there, not all them jumping to the kitchen cooking food I didn’t send u”. 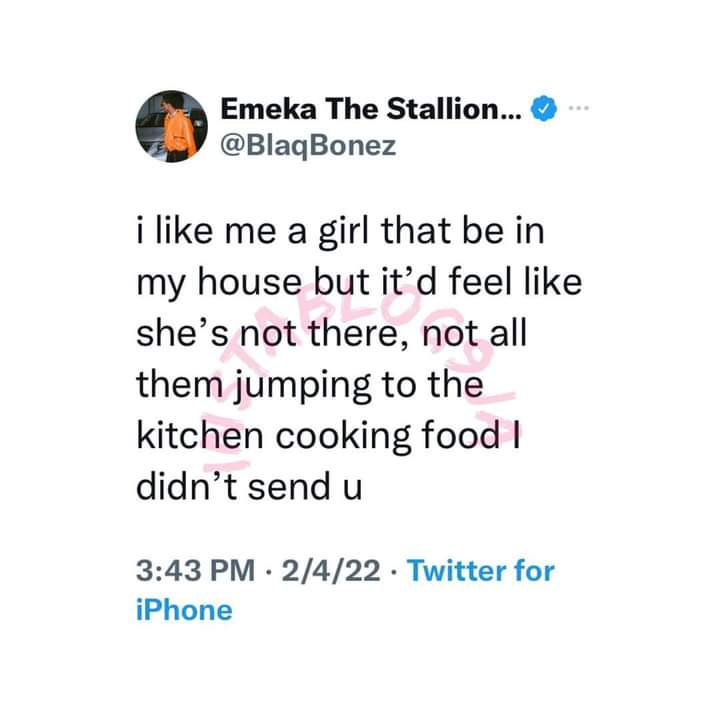 Lady dragged for shooting her shot at man on Twitter, despite being in a relationship