OMG!! See what Peter Okoye and wife did against Jude in his traditional wedding (Look)

Share on FacebookShare on Twitter
Peter and wife fight with Jude Okoye – We were made to believe that all was well and good in the PSquare family and that the Okoye boys are back in one accord. Jude Okoye even tweeted some weeks back that Peter Okoye’s wife, Lola, was not the cause of their disagreement and that whatever was the cause, they’ve settled their issues and moved on. 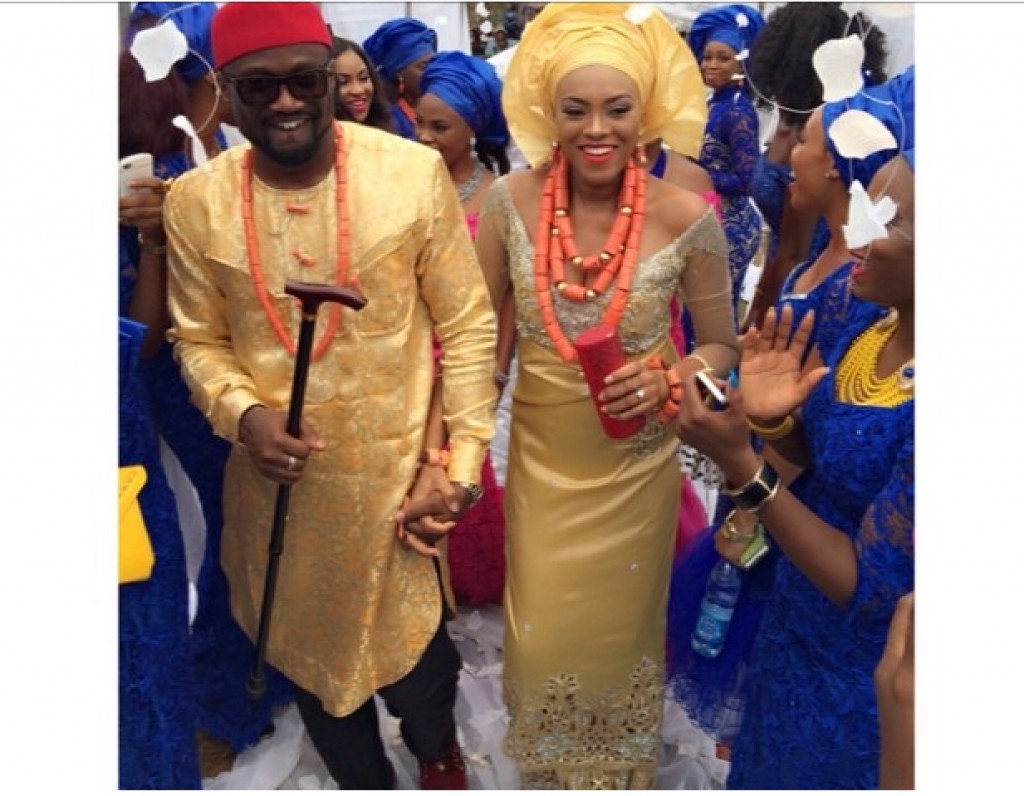 But OF observed that Peter Okoye and his wife waited patiently to pay back Jude Okoye in his own coin, he missed their elaborate traditional wedding. The peacemaker in their family, Paul Okoye and his wife were visibly present at their elder brother, Jude Okoye’s wedding but Peter and Lola were missing.
Many spoke secretly, wondering what happened. Now Peter Okoye has shown us what is happening… 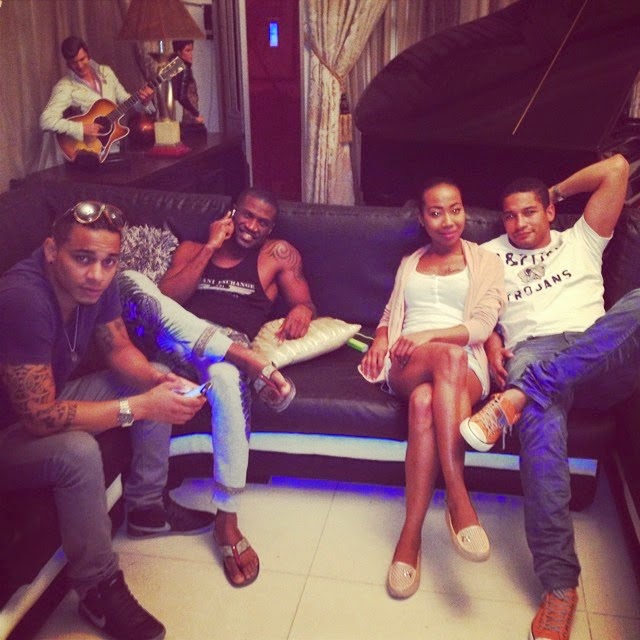 The guy was busy enjoying himself with some of his friends in Lagos and he made sure he posted the picture of him and his friends chilling, to prove he is very much around and intentionally ignored his brother’s wedding.
When will this fight end in the Okoye family?
Subscribe to our BBM Channel (C001B7774 or search for ‘411Vibes’) to get live updates.

10 Nigerian musicians rumored to have sold their soul to the Devil – The conspiracies, facts & untold truths (Photos)

Nigerians, we are too sharp…., our artistes are smarter than Ghanaian artistes – Paul Okoye, PSquare

After the dream I had, I will re-unite PSquare – Daddy Showkey