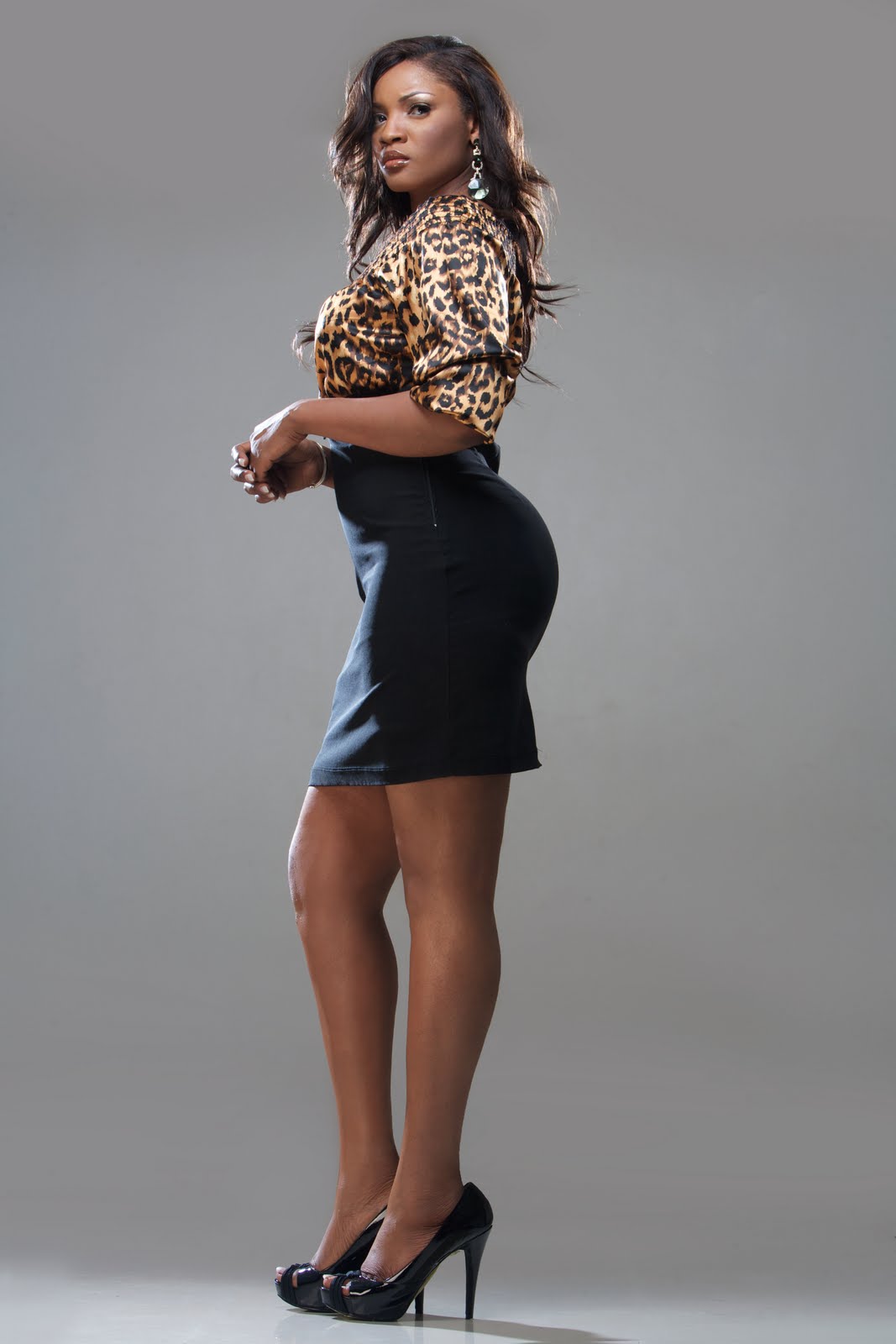 Omotola Jalade Ekeinde born 7 February 1978) is a Nigerian actress, singer, philanthropist and former model of an Ondo descent from Lagos,Nigeria. Since her Nollywood film debut in 1995, the leading actress has appeared in 300 films, selling millions of video copies. After receiving numerous high-profile awards, launching a music career, and amassing an enviable fan base, the press has revered the Screen Nation‘Best Actress’ as The African Magic. She is the first African celebrity to receive over 1 million likes on her Facebook page.

Today, beyond her show business accomplishments, she is also applauded for her remarkable humanitarian efforts. Over the years, Omotola has been a pioneer in the Nollywood film industry, successfully becoming the most watched actress in Africa.

See the pictures after the cut………….

Chai money is the root of all evil.. 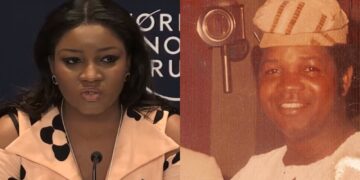 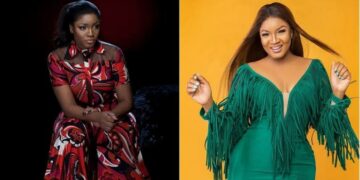 ‘I am proud of your journey and confidence’ -Actress, Omotola Jalade celebrates her last child as he clocks 18 (Photos) 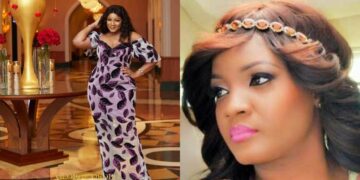 Nollywood Actress, Omotola Jalade-Ekeinde mourns after losing cousin to death in the UK 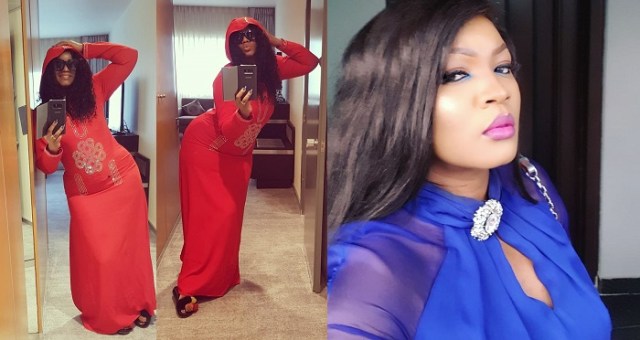 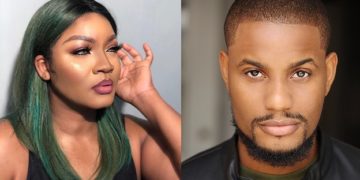