Notice: If you’ve seen this guy in Nigeria, you stand a chance of getting N2.7m (See Photos)

Share on FacebookShare on Twitter
The guy pictured below, on the left is Jeffrey Okafor, the UK police is searching for him over the 2009 murder of Carl Beatson Asiedu (pictured right – who is also Nigerian). He was stabbed to death in the early hours of August 1 2009 outside a night club after an argument with Jeffery and his friends. Jeffery then fled to Nigeria after the murder. Read full story from the Independent UK below 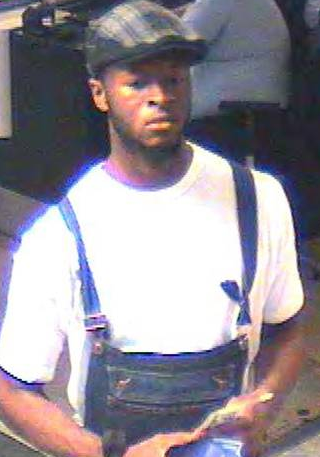 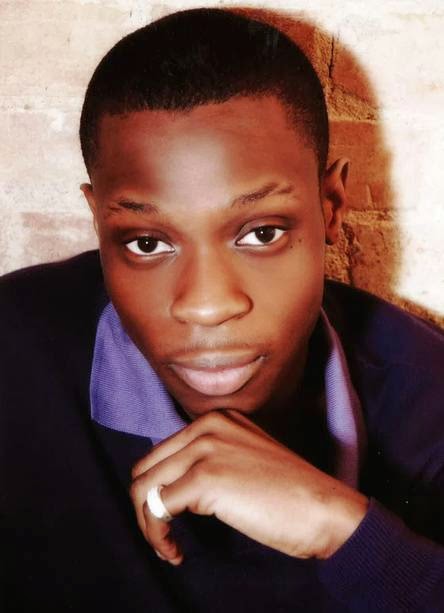 “The family of a children’s television actor murdered outside a London club have made an emotional appeal for information as the police offer a £10,000 reward.

Carl Beatson Asiedu, who appeared in CBBC’s MI High series, was stabbed to death in five years ago aged just 19.

Police believe they know the identity of his killer but have been unable to find him for five years after he allegedly fled to Nigeria. Continue…

Jeffrey Okafor left the UK on 17 August 2009, days after the murder, and was last captured on CCTV boarding a flight to the country at Heathrow Airport using his brother’s passport, the Metropolitan Police said.Four men, including Okafor’s brother, have been convicted of charges relating to the murder but police are offering £10,000 to anyone who can help them trace the man they believed stabbed the teenager.Mr Asiedu, the son of a pastor and a midwife, died in the street after being stabbed in the heart in the early hours of 1 August 2009.Known as DJ Charmz, he had just performed a set at the Club Life nightclub in Vauxhall, south London, and was walking to a car with friends when he was attacked.Police said another group approached and an argument broke out with one of Mr Asiedu’s friends, apparently over a “trivial” college dispute.Mr Asiedu and his friend Peter Lama, who survived, were stabbed in the following attack, while their friends fled.They returned to find Mr Asiedu collapsed in the road and tried to drive him to hospital but despite first aid from police and paramedics, he was pronounced dead in the car.His father, John Asiedu, said he will never be free of the pain of his son’s death and suffers fresh grief every time he hears of a stabbing. He said:

“Part of me died with him and I have to carry on living with what is left of me. Carl’s tragic death has changed my view of life, people, the justice system and the world.I would urge Jeffrey Okafor to do the right thing and give himself up. I believe there are people in Nigeria who know him but don’t know who he really is.

“I believe he is living comfortably with a new life. Sometimes I wonder how such killers can lead normal lives with their families and friends who sometimes protect and shield them from the law.

“I am still serving the life sentence of sorrow and pain embedded in my consciousness.”

Detective Inspector Alison Hepworth, from the Met’s murder division, said Okafor could be living a “comfortable life” in Nigeria while his family’s heartache continues.“We know there are people in UK supporting him in his new life in Nigeria and are shielding him from facing justice,” she added.“I would appeal to those people – his friends or family – if you have in some way helped to aid his escape, now is your opportunity to do the right thing and tell us where he is.”Junior Okafor – the suspect’s brother – was sentenced to four years imprisonment in 2010 for assisting his brother’s escape to Nigeria.Members of the group involved in the confrontation with Mr Asiedu’s friends, Bolaji Kako-Are and Abu Mansaray, were convicted of violent disorder in 2011 and each sentenced to three years in prison.Another of Okafor’s associate’s, Junior Ademujimi-Falade, was found guilty of violent disorder and manslaughter and jailed for eight years in 2011.Scotland Yard has been working with Nigerian authorities in their efforts to trace Okafor.Anyone with any information is asked to contact police on 0208 721 4005, calling Crimestoppers anonymously on 0800 555 111 or by emailing [email protected]