0
Share
How do you sleep with your own son? This mother did and allowed her partner to watch via webcam. Full story below from UK Daily Mail 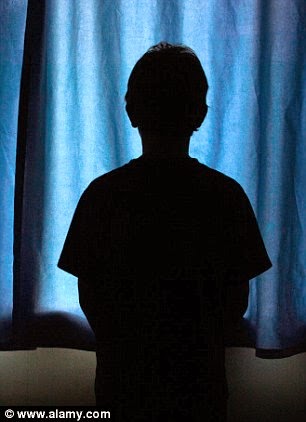 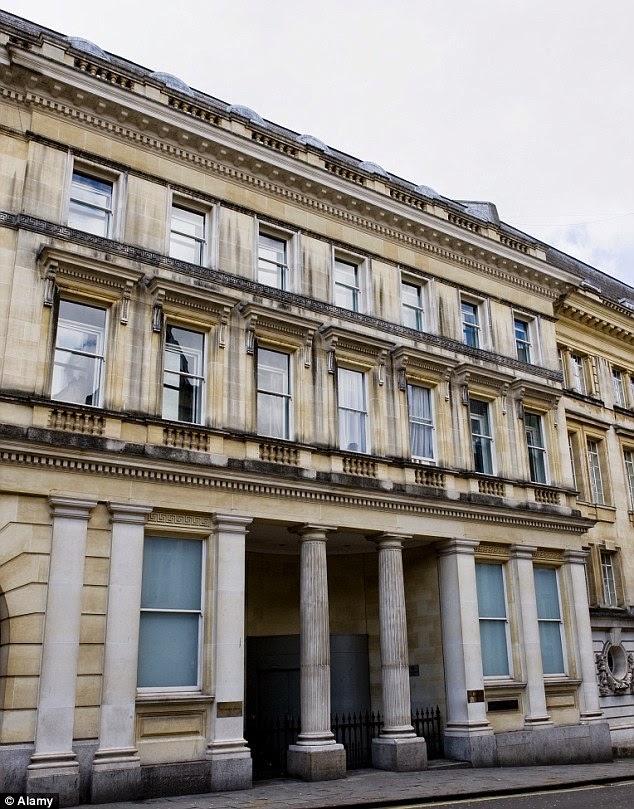 A mother has been jailed for having sex with her 12-year-old son – while her partner watched and directed her over a webcam.

The woman wore headphones as she abused the boy in her bedroom as her lover viewed online from abroad.

The boy told police how he could hear his 39-year-old mother being told what to do as she gave him a ‘sex lesson’.

The offence came to light when the woman ‘blurted out’ that she had abused the older of her two sons while speaking to a domestic abuse charity about her partner.
A court heard that her ‘highly destructive’ partner had so far escaped justice.
The woman, who cannot be named to protect her son, was jailed for three years and three months at Bristol Crown Court.
Judge Michael Longman told her: ‘Your behaviour towards your son was contrary to human instincts and basic decency.
‘It occurred after you met a man who clearly was controlling and over-bearing; a man who, it is also clear, should be prosecuted himself but is outside the jurisdiction and beyond the reach of this investigation.
‘Even though he was at a distance from you, he continued to exert that influence, but you continued to behave towards your son in a way which, despite that pressure, your own instincts should have prevented.’
The court heard that the boy was just 11 or 12 when the abuse took place.
It came to light when his mother made a complaint at Next Link Domestic Abuse Services in Bristol.
Her confession was passed on to Avon and Somerset police and she was taken in for questioning, and the boy was interviewed.
Prosecuting, Mark Hollier said: ‘In a very ordinary voice, he described an incident to the police officers about how his mother had given him a sex lesson in the main bedroom of the family home and this was observed by [the partner] via a webcam and computer link.’
The mother – who cried through much of the hearing – denied ‘volunteering’ to have sex with her son.
She was charged with engaging in penetrative sexual activity with a boy under 13 which she admitted.
The court heard that her two sons were taken into care by social services and are now living with a foster family.
The abusive partner is still abroad and police are liaising with authorities in that country – which can’t be named for legal reasons – to bring him to justice.
Defending, Fiona Elder, said it was an ‘extremely unusual’ case and the mother was acting on instructions from her ‘highly destructive’ partner.
She added: ‘She’s absolutely devastated by the loss of the children and what she has done.’
A psychiatric report found the woman had a personality disorder which made her susceptible to being in abusive relationships and would become dependent on abusive partners.
Judge Longman imposed a Sexual Offences Prevention Order and ordered the woman to sign the Sex Offenders’ Register indefinitely.

Davido finally reveals why he fought with Wizkid – See what he said!

OMG! Guy pours acid on his skin to look like Michael Jackson – See how he looks now! (Look)