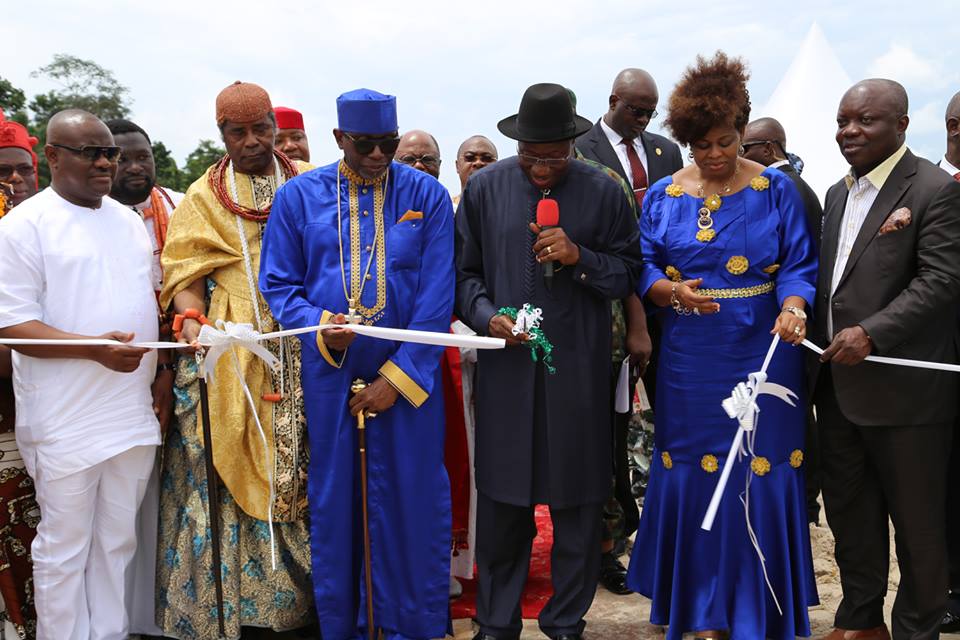 As soon as it was learnt about the involvement of the pastor Ayo Oritsejafor’s into the $9.3mln cash seizure in South Africa, the interest towards the cleric’s figure increased.

We have gathered top 5 interesting and, in some cases, controversial facts about the president of the Christian Association of Nigeria (CAN).

1. Pastor was allegedly presented with a private jet in 2012 by his congregation, as he claimed. Interestingly, the registration number of the jet with cash seized in South Africa is different from that one given to the cleric as a gift. Can it mean the clergyman possesses one more aircraft?

2. Oritsejafor’s figure was used for one of the episodes of the political comedy puppet show “Ogas At The Top”.

In one of the scenes the pastor holds a special thanksgiving service for President Goodluck Jonathan to mark the wedding of his daughter.

When given a word, Jonathan starts praising the PDP. However in the comedy piece PDP stands for “Praise Di Papa” and not the abbreviation of the ruling party.

Thus the creators hint on the close links of the CAN head with the country president and his administration.

3. In 2012 Oritsejafor, the leader of the Pentecostal Fellowship of Nigeria (PFN), came out against another famous cleric, pastor T.B. Joshua, doubting the idea if he really was a man of God.

He lashed out that T.B.Joshua’s healing and miracles are not yardsticks to admitting him into any of the religious group, CAN or PFN (it was believed Joshua wanted to join PFN).

Oritsejafor also said that Joshua should show who tutored him as a pastor “before he said he was called into the ministry”.

4. Several months after the news about “private jet gift” had caused hot discussions in the media, Oritsejafor’s wife was allegedly spotted coming out of a luxurious white limousine, which resulted in fresh criticism by numerous Nigerians.

5. Oritsejafor’s official website says in 1972 “the Lord saved and miraculously delivered him during a crusade”, after which he enrolled in the New Covenant Bible Institute in Benin.

According to the cleric, during his studies in college God showed him the vision of him preaching and said: “Take my Word to the World” 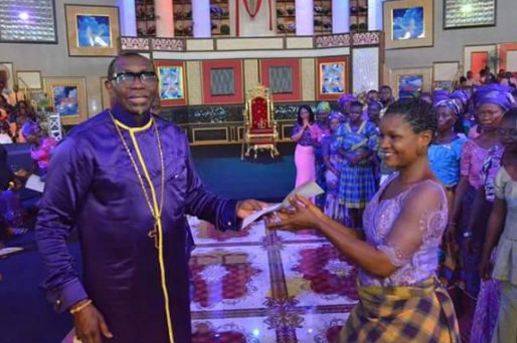 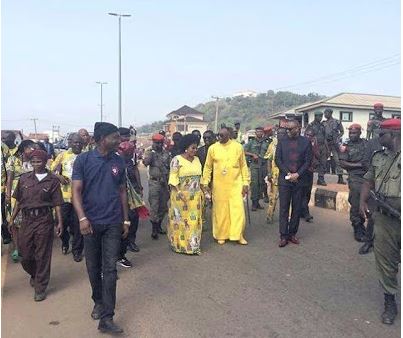 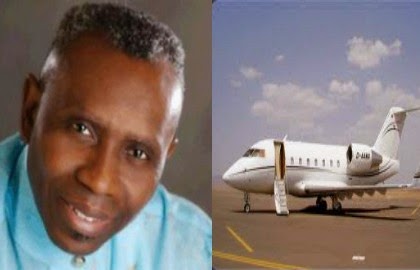 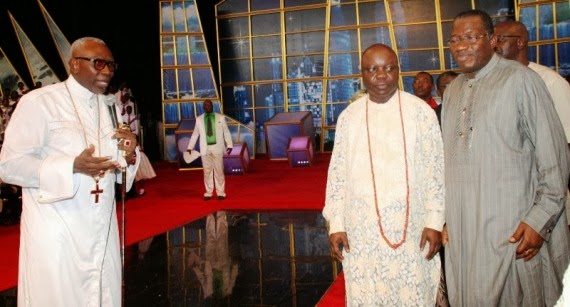