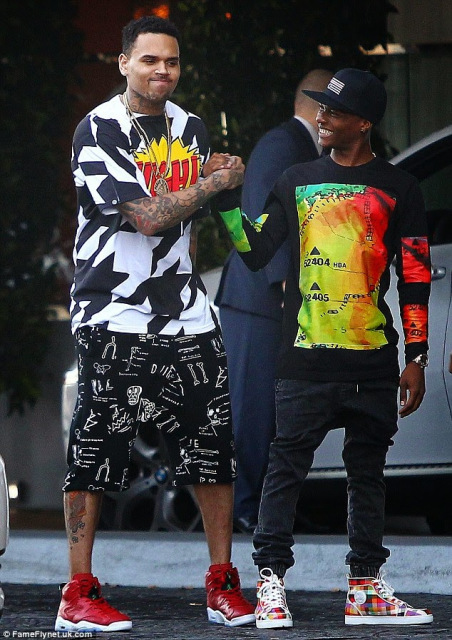 Mixed reactions have trailed the release of Wizkid’s sophomore album, Ayo (Joy). The album was released worldwide on iTunes on September 17, 2014, ahead of schedule. Despite Wizkid claiming the album was leaked ahead of the scheduled release date of September 23, 2014, ‘Ayo’ rose to the top of the iTunes album chart in a matter of hours. But the long-awaited album has been criticized for several reasons. Officially, this is Wizkid’s last album under E.M.E Records, so it’s safe to say he made this album to satisfy E.M.E, which is probably why he didn’t include the new songs he has featuring Rihanna and Chris Brown..See comments below.

He recently said those tracks will be on his next album, to be released under his own record label, StarBoy in December. The new album Ayo has 19 tracks, featuring several pre-released tracks that fans have already rocked in the last 9 months, with songs like ‘Jaiye jaiye’, ‘On top your matter’, ‘Show you the money’, ‘One question’ and others not really exciting his fans. This is added to the fact that fans had to wait three years for a new album from Wizzy, which made them expect far more from him than what they got. 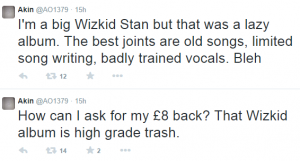