In a world where everyone believes that there are no longer chaste Nollywood female entertainers, an actress, has claimed she doesn’t have s ex. Born in Kano, Nigeria, Halima Abubakar is one of Nigeria’s finest acting talents. Halima spent her early years in Kano and Kogi states attending several primary schools in the process.This graduate of Bayero University kano, has a degree in sociology from the same University. 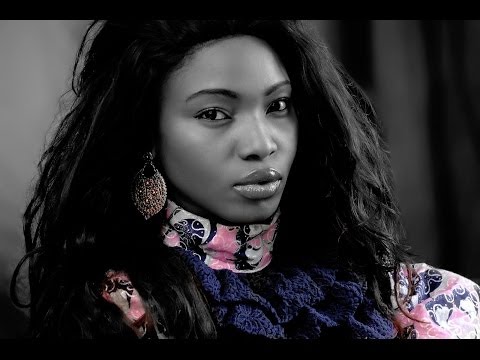 The beautiful actress took to her Instagram page this morning to advice young girls about s ex, telling them to say no to s ex and here’s what happened below:

After posting this, one of her followers took it up by asking her a very personal question saying: ‘Yes o, Can you do without s ex?’ The actress answered saying: ‘I don’t have s ex bro..

The actress who has starred in several movies and clinched several awards like City people’s Best actress 2011, The Afro Hollywood award in London as best supporting actress, Actors Guild Icons Award, Global leadership award, and a nomination from Best of Nollywood awards, Best actress HITV Seasoned award, and recently bagged the best actress award at The Eminent award powered by News Of The People, is a Kogi state youth Ambassador, who today has become a force to reckon with becoming a role model to youngsters who desire to pursue her passion.

But not so many people know her journey to stardom wasn’t a bed of roses. It was her perseverance and passion for her profession that eventually saw her through.

In her words: “Breaking through Nollywood was like passing through a needle! Very difficult and stressful, but I knew where I was heading. I just kept telling myself to be focused and push harder.”

Halima represents a new breed of young Nigerians who have made their marks through their God given talents, and her story is indeed an inspiration to youngsters who wants to make the difference.

And like an excellently written movie script, she is acting out her life’s passion, becoming the star in her life’s movie and the new headliner worth talking about. It would be recalled that just recently, the actress got into a web of controversies when she play an intimate lesbian role.