Housemaid Conspires With Boyfriend To Rob Her Boss In Lagos 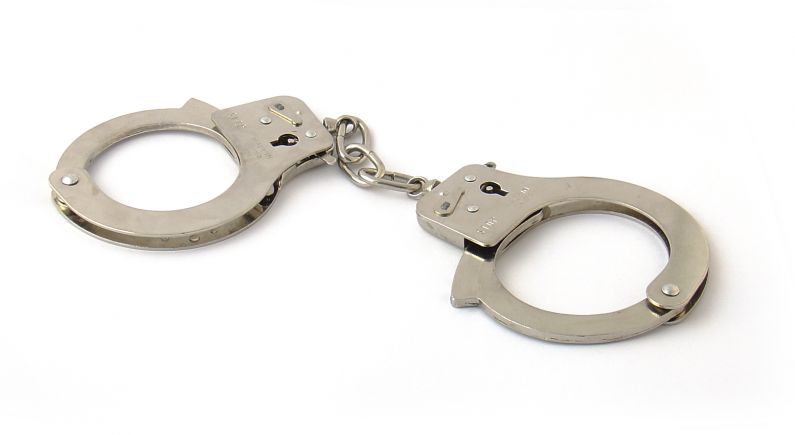 The suspects were nabbed by the police operatives during their escaped bid after Mary disappeared with the stolen items.

During questioning by the police investigators the suspects narrated how Mary  had led them to her boss’ bedroom, before they carted away with some money, gold jewellery and other valuables belonging to the unidentified boss.
Narrating the crime, Daniel said, “It was my girlfriend, Mary, that perfected the plan to rob her madam. She recently started work there as a housemaid and invited us to the house. I did not plan with Mary to rob her boss. We have been dating for about three months.

“Dennis got involved because I invited him. I told him that when he closed from work he should come to my house, because it had been over a year since we saw each other.

“After he closed, we went to my house in Ikorodu. When we got home, my girlfriend, Mary, called me on phone that I should come to where she was working at Magodo.
“I did not have money.

“It was Dennis that loaned me money for transportation from Ikorodu to Magodo. When we got there, she opened the gate and took us inside.

“When we got there, she said we should come inside that we have an assignment to carry out. She took us inside to her madam’s bedroom and asked us to hold the woman that there was money in the house.I do not know the exact amount or the worth the jewelleries she collected.It was Mary that also brought the knife we used to frighten the woman during the operation. I assisted her to hold the woman, while she parked her valuables.Mary, who is also from Cross River State, was able to escape with the proceeds from the operation.She promised to share with us whatsoever we made from the operation.”

Adding to the narration, Dennis, said, “We were almost out of the estate when operatives of Oodua Peoples Congress, OPC, apprehended us and brought us to Special Anti Robbery Squad, SARS.It was Daniel that held the madam down, while his girlfriend packed the jewellery, money and other valuables.The mistake I made was not leaving when I realized that his girlfriend had invited us to rob her boss.” 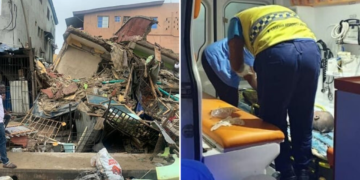 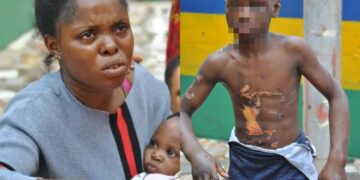