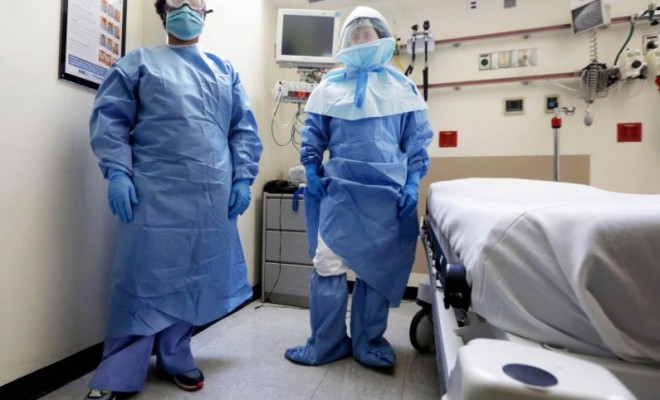 Liberia has on Monday, December 15, 2014 reportedly started the treatment of Ebola patients with serum therapy, a treatment made from the blood of people who survived the dreaded Ebola Virus Disease.

Doctors hope the experimental treatment could help combat the virus that has been sweeping West Africa and killing thousands of people, BBC reports.

Health researchers believe that a person who was able to survive the deadly disease has strong antibodies in their blood that can fight the disease.

Against this backdrop, doctors take a sample of the survivor’s blood and turn it into serum by removing the red blood cells but keeping the important antibodies so as to treat other patients diagnosed with the disease.

Doctors in Liberia will monitor how safe and effective the serum treatment being given at the ELWA Hospital in Monrovia is.

Quite a handful of doctors have been trained to give the therapy to patients in Liberia.

Meanwhile, patients in the United Kingdom and the United States have already been treated with the therapy before now.

In reaction to the development, the Liberian programme’s director,Dr David Hoover, said, “This will empower local health care systems to become more self-sufficient and better serve their patients during this current epidemic as well as in the future.”

10 Questions You Should Never Ask Your Lover (MUST SEE)

‘How a Catholic Priest Sexually Abused Me’ – Psquare Wife, Lola Omotayo-Okoye Opens Up