A 37 year old Nigerian man, Ibe Godwin Uzochukwu has been sentenced to death by hanging in Kuala Lumpur, Malaysia after he was found guilty by a Malysian high court for trafficking 2,150.4 grammes of methamphetamine.

He was arrested with the drugs at KL International Airport (KLIA), Sepang in 2011. 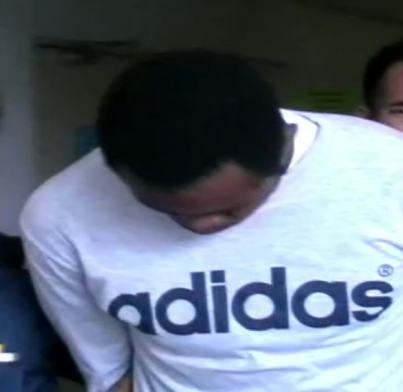 According to court documents, Ibe was arrested with the banned drugs upon his arrival at the exit Route, KLIA Arrival Hall, at 4.30pm on July 1, 2011. After listening to the submission of the prosecuting counsel, the judge who presided over the case, Datuk Halim Aman, found Uzochukwu guilty and sentenced him to death by hanging.