Revealed: The real reasons why General Buhari boycotted the Presidential debate (Must See)

Indications have emerged as to the probable reason why the All Progressives Congress (APC) presidential candidate, General Muhammadu Buharu on Thursday, January 29, 2015 decided against participating in the presidential debateorganised by the Broadcast Organization of Nigeria (BON). 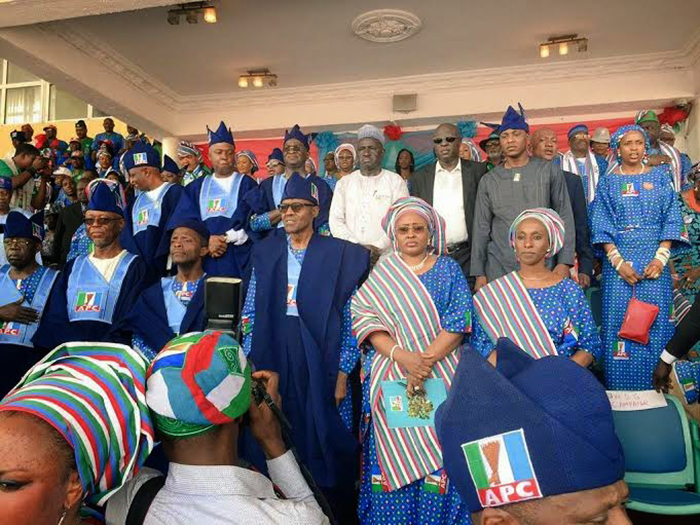 Contrary to claims by the APC that they were boycotting debate series because the organisers were allegedly loyal to the ruling Peoples Democratic Party (PDP), a source who spoke anonymously to Breaking Times on Thursday, January 29, 2015 revealed the opposition took their decision as a result of inadequacies on the part of its presidential flagbearer, General Muhammadu Buhari.

The source revealed that the communications team of the Buhari Presidential Campaign Organisation advised against participating after a foreign consultant who was brought in from USA to tutor the former Head of State left hurriedly after the retired General failed to grasp most of the key issues.

According to the source: “It was so bad that even the right pronunciation of certain words was quite difficult. Buhari’s accent was a major issue of concern but the communications team had hoped to get this sorted before the debate but it wasn’t working out. You will notice that even his grasp of the issues during his rallies has been quite incoherent. The team was left with no choice but to call off his participation. Of course they won’t give the public details but this is what happened. The only choice left for the team now is to push Prof. Osinbajo who is more articulate to speak more for the campaign.”