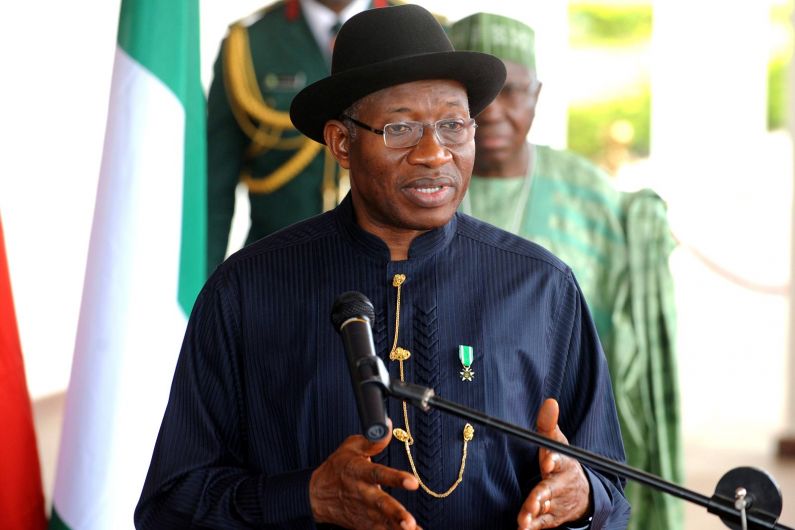 Mr. Jonathan move is seen as an apparent maneuver to re-energize his social media image following a growing slide in his electoral fortunes, as well as a series of scandals involving Reno. Until now, Reno Omokri ran the office, heading the President’s campaign social media team.

According to SaharaReporters, a source at the Presidency revealed that Mr. Omokri, who returned from California to boost President Jonathan’s political campaigns in 2011, had become a huge liability and source of distraction. Mr. Omokri, who also doubles as a pastor, came to be known as “Wendell Simlin” after tech-savvy Nigerian social media activists caught him red-handed as he circulated reports on the Internet that claimed to have found a link between former Central Bank Governor, Sanusi Lamido Sanusi, and Islamist terror group Boko Haram.

Enterprising social media sleuths discovered that the so-called reports implicating Mr. Sanusi as a sponsor of Boko Haram were first created on and disseminated from Mr. Omokri’s personal computer in Abuja.

A few weeks ago, a California-based woman, Deborah Campbell, who was once married to a relative of Mr. Omokri’s, told SaharaReporters that the presidential aide had stolen her son’s identity to engage in the circulation of fraudulent news that smeared Mr. Sanusi, who is now the Emir of Kano. Mr. Reno never denied the woman’s allegations.

Last week, Mr. Omokri was accused of leading policemen to burglarize a house in Warri, Delta State that belonged to his late mother. The occupants of the house, including Alex Oyoro, a well known PDP political figure in Delta State, alleged that Mr. Omokri had led a group of thugs and mobile police officers who broke into the property and stole N25 million in cash. The money, according to Mr. Oyoro, was meant for Mr. Jonathan’s re-election campaign.

Mr. Omokri denied being physically present at the scene of the burglary, claiming he was at his desk in Abuja and also doing some pastoral work at the time of the reported burglary.

Another source revealed further, in an attempt to present a more humane outlook as his electoral fortunes slip and his popularity plummets at home and abroad, Mr. Jonathan decided to push Mr. Omokri aside. Mr. Obi Asika, who has been elevated to serve as the new presidential strategist on social media, was described as one of the co-organizers of “Social Media Week” in Lagos. “Obi Asika is a serious personality who is also refined and self-controlled,” a source at the Presidency said.

Apart from his dubious activities and cantankerous personality, Mr. Omokri has committed a series of blunders in recent months that cast Mr. Jonathan’s campaign in bad light. He organized two online polls that eventually showed that President Jonathan would lose the 2015 elections to the opposition APC presidential candidate, Muhammadu Buhari, by a wide margin. Several sources at the Presidency said Mr. Omokri’s cup became full after he engineered a poll on Twitter where informal posts showed that Mr. Jonathan’s electoral prospects had become wretched. “That ill-advised Twitter poll backfired and caused embarrassment to Mr. President,” said a source close to the Jonathan campaign.

“If Reno decides to remain here, he will have to be reporting to Obi Asika,” the source revealed.

Video: How this young man reacted to fear will leave you in stitches – Even Obama couldn’t stop laughing (Watch Video)