It was initially reported that a 9-year-old Nigerian girl with symptoms associated with Ebola, was admitted to the special Ebola quarantine unit at the Ernakulam General Hospital, India. 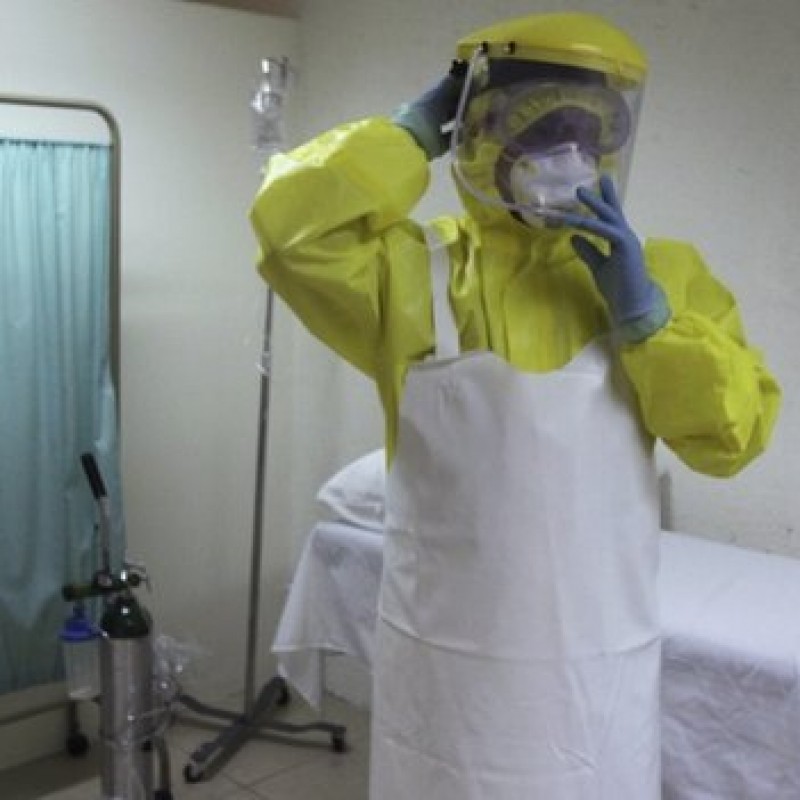 By the time of arriving at the Cochin International Airport on Monday, the child had already had cold, fever and breathlessness. Therefore she was immediately quarantined, Times of India informed.

Health officials at the airport confirmed the information saying that if was the first case of a passenger arriving at their airport from an Ebola-hit country with the dangerous signs of the disease.

The girl was travelling together with her both parents. The family arrived in an Emirates flight.

The airport authorities followed the quarantine procedures as prescribed by the World Health Organisation (WHO) and also placed the girl’s parents under observation.

It is worth noting that in case of Ebola, the incubation period, or the time interval from infection with the virus to onset of symptoms, corresponds from 2 to 21 days.

The 9-year-old’s blood sample was flown to the National Centre for Disease Control (NCDC) in New Delhi for testing.

According to New Indian Express, Dr Amar Fettle, state nodal officer for Ebola, said that the girl tested negative for the virus.

It should be recalled that Nigeria was declared Ebola free by the WHO on October 20, after 20 cases had been recorded in the country, with eight of them – lethal.