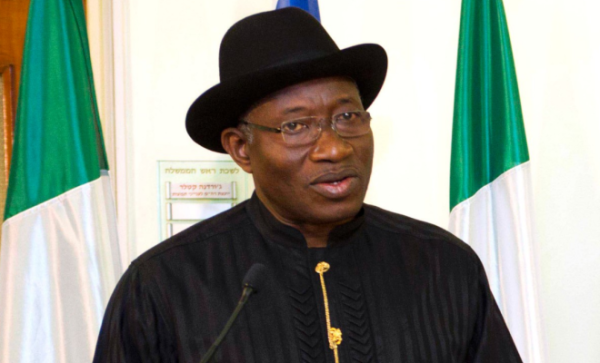 The Special Assistant to President Goodluck Jonathan on New Media, Reno Omokri, has appealed to the presidential candidate of the All Progressives Congress, APC, Gen. Muhammadu Buhari to agree to debate with President Jonathan.

Omokri, who has been critical of Buhari’s refusal to agree to a debate with Jonathan, made the plea through series of tweets he posted on his official Twitter handle, @renoomkri, on February 11, 2015.

According to the presidential special assistant, the postponement of the general elections is an opportunity for Buhari and his party to agree to millions of Nigerians demand for a presidential debate between the former Head of State and the incumbent President Jonathan, who is the presidential candidate of the ruling Peoples Democratic Party, PDP.

Omokri added that Buhari should prove his claim that President Jonathan is clueless by agreeing to a live debate with the President.

He concluded the series of the tweets by stating, “What type of General runs away from his opponent? Buhari why are you afraid of debating GEJ?” See this school bus driver who raped a 5 yr old girl and plans to bury her beside his parents in a cementery – People can be so evil! (+Photos)