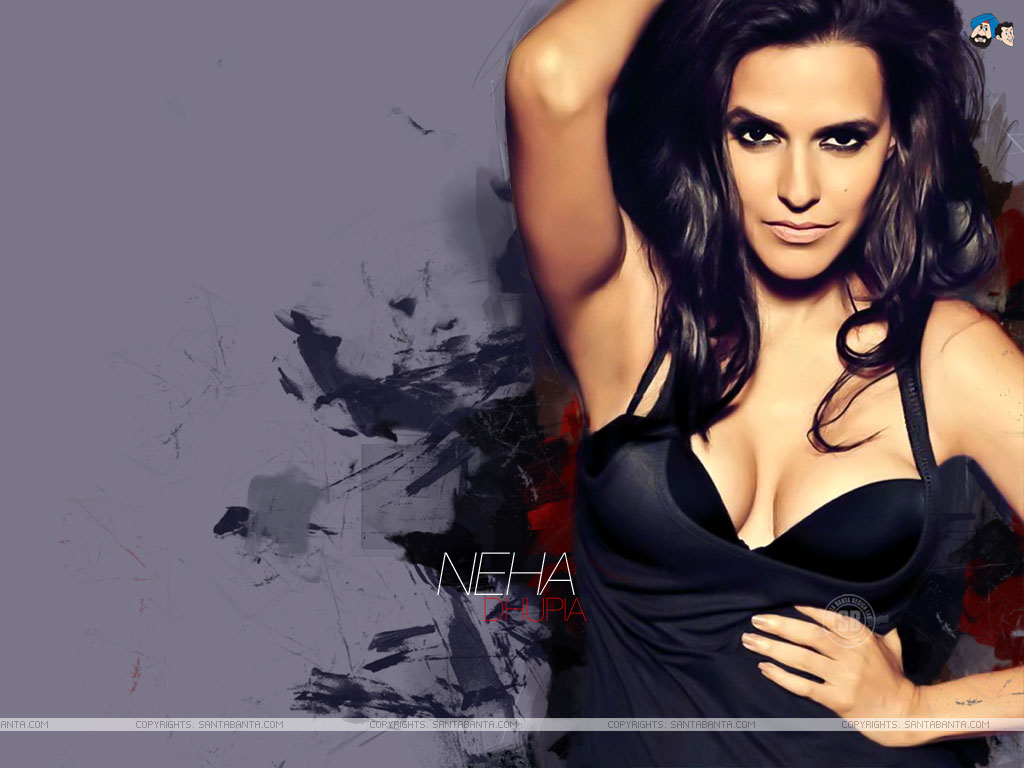 Neha Dhupia is a hot Indian actress who appears in… guess what? Bollywood films, of course. Any movie in which actors sing and dance seems gay for me but in India this is something regular and that’s how they like their movies. Weird tastes I’d say, right? Anyway, Neha is a former beauty queen and also won Femina Miss India 2002, which is a lot since the country has that many women.

I’m sure most of you already heard this name or have seen her before. Priyanka Chopra gained fame after winning the Miss World Title back in 2000 and after that she started working as a model and also entered the movie industry from Bollywood. She made it to a couple of films, probably successful locally but I’m sure we’d all like to see more of her as a model rather than seeing her movies.

Guess what? According to Wikipedia Bipasha Bassu is another Indian model who turned to acting and mainly appears in Bollywood films. It seems that if you’re hot in India, the most amazing thing you could do is play in their movies which is not great, right? Anyway, Bipasha is apparentlythe winner of a Supermodel contest and she’s now one of the most popular actresses from this country.

You would be surprised to see how many people consider Aishwarya Rai as being the most beautiful woman in the world. For me, yeah, she’s hot, she has probably the most amazing eyes you’ll every see but since she’s not showing too much skin she’s not as hot as others. She won the Miss World title lots of years ago and besides being one of the most popular Indian actresses she was also named of Time Magazine’s 100 Most Influential People.

Apparently Koena Mitra is a fantastic dancer after she practiced dancing for about 12 years. Probably those great dance numbers on the screen made her really popular in India, but my full attention goes to her stunning body! Of course, I’d love to see this tight body doing a private dance for me, but dressed as I say. Koena is not like other Indian women who hide most of their bodies and we even found some drool inducing pictures with her.