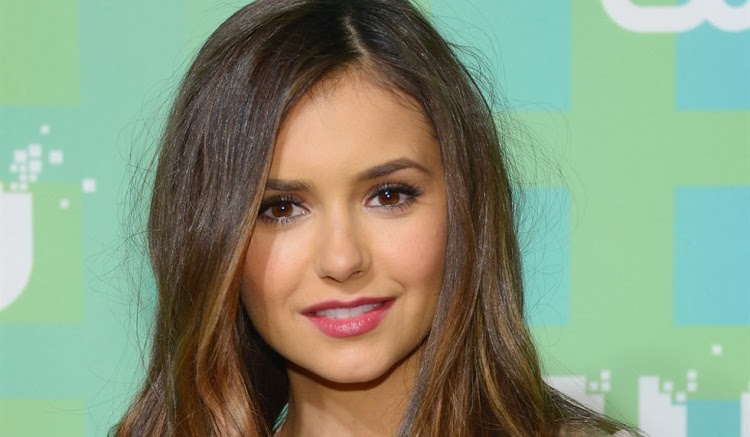 Most beautiful women in the world: The most beautiful lady in the world is a Bulgarian Canadian actress and model. She was born in Bulgaria but raised in Canada. Dobrev has appeared in a number of feature films, including Fugitive Pieces, Away from Her, Never Cry Werewolf and played a series of drama.

Travelling is her hobby and acting is her passion. Studied acting at Armstrong Acting Studios in Toronto, Ontario, Canada. The Perks of Being a Wallflower is the movie by which she is known to all.

Prev post1 of 15Next
Use your ← → (arrow) keys to browse
Tags: countdownentertainmentgist and gossipMost beautiful women in the worldphotos
Share12Tweet8Pin3SendShare