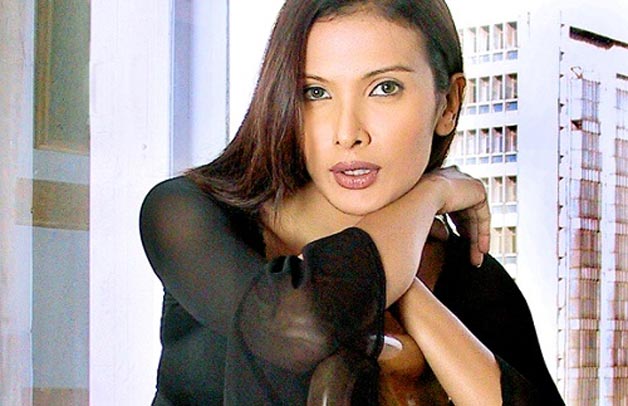 Female celebrities who committed suicide – Showbiz is the field of glamour and stardom. People associated with this field are called celebrities. Some of them becomes icon and some are lost in the shades of glamour.

Sometimes the race to become most desirable bring them in a critical situation. Some of them adopt astonishing methods to grab the attraction. These negative approaches to remain in, in this glamorous field becomes fatal for them. Here is the list of some of those female celebrities who can’t handle themselves to become invincible. Ruslana Korshunova was a Kazakh supermodel that had a Russian heritage. She established herself as a rising figure in the fashion industry by posing for magazines like Vogue and designers such as Vera Wang and Nina Ricci. Korshunova’s death, which was ruled a suicide, became a longtime controversial subject of international attention. On June 28, 2008, she died after falling from the ninth-floor balcony of her apartment at 130 Water Street in Manhattan’s Financial District. Police stated there were no signs of a struggle in her apartment and concluded that Korshunova’s death was an apparent suicide, although no suicide note was found.

Top Post: 10 most evil humans in history of the world – Their evil deeds will shock you (With Pics)

7 Magic words that will connect you with anyone instantly!