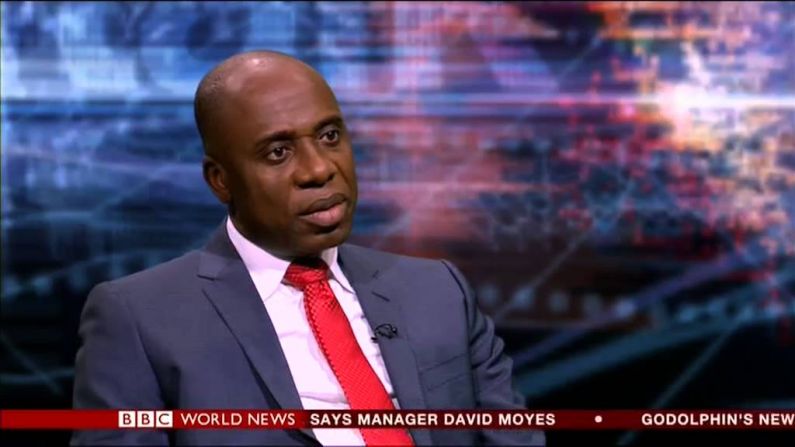 Police recover vehicles stolen by Amaechi: Security operatives in Port Harcourt, the Rivers State capital on Monday, June 8, 2015 recovered 10 vehicles believed to be stolen by officials of the immediate past administration in the state.

The vehicles were recovered from two locations identified as Rumuokparali and Trans-Amadi both in Obio/Akpor Local Government Area of the state.

It was learnt that security operatives who conducted the operation were accompanied to the locations by some Government House employees.

It would be recalled that Governor Nyesom Wike of the state on assumption of duty, alleged that his predecessor, Rotimi Amaechi looted government property and facilities and vowed that his administration must recover the stolen property belonging to the government.

He had also taken some of the state’s stakeholders on a tour around the government house to prove his claims.

The state government through a statement revealed that security operatives had begun the interrogation of those found at the locations where the stolen vehicles were recovered, adding that they would stop at nothing to make sure the stolen government property are recovered.

The state Police Public Relations Officer, Mr. Ahmad Mohammad, on Tuesday, June 9, 2015 said the command was able to recover the vehicles based on information that the stolen items were seen in unauthorised places.

He, however, pointed out that investigation was still ongoing with a view to recovering more of the stolen vehicles and property removed without authorisation from the Government House.

10 healthy habits that make you handsome