The 10 Richest families in America, their worth and expensive lifestyle (With Pics) 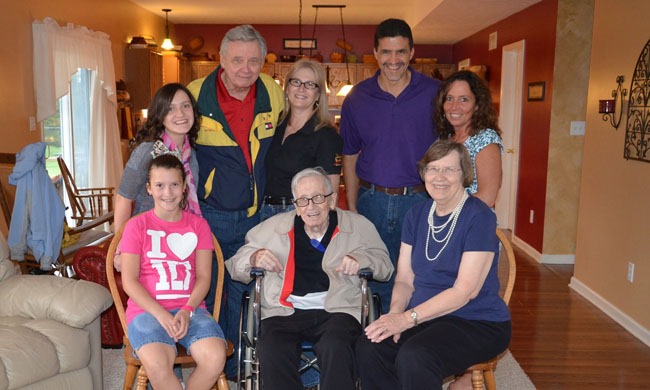 The 10 Richest families in America – The history has seen many families which have financially dominated the world since the human society was formed.

While looking at the pre-dynastic or dynastic period, starting from pharaohs to Greek-Roman rulers, it seems many emperors had almost half of the total fortune of the whole world, owing to their ruling territories and their pre-historic trading arrangements. But using physical powers to achieve huge wealth went obsolete when modern society arrived. Today, the global economic village is dominated by multinational companies and corporate houses. Many families of this modern era from America achieved an unprecedented wealth through their businesses like the Rockefellers, the Mellons and the Kennedys. Many families are still working to increase their fortunes while many others are just enjoying their wealth they have inherited from their fathers of forefathers. And here is the list of Top 10 Richest Families in America.

The Top 10 Richest Families in America: Walton family is often considered as the richest family in the world as they also got their place at the top in recent years Forbes list. The family mainly inherited the fortune from Sam Walton, the founder of world’s biggest retailer, Walmart. The retail company was founded by him in 1962 and now, it has over 11,000 stores in 27 different countries. It operates throughout the world with 55 different names like Asda in United Kingdom and Seiyu in Japan. All the shareholders of Walmart from the Walton family collectively hold around 50% shares worth of $152 billion. Three of the living members, Rob, Jim and Alice, have constantly secured their places in the top ten of the Forbes 400 from 2001. According to Forbes 400, Jim alone has $34.7 billion of fortune.

Ladies bare it all in the latest social media dance trend, #Silhouettechallenge…

Bobrisky gifts a loyal fan N1Million, a phone and an all expense paid trip to…

Actress, Toyin Abraham shares cute throwback video of her son, when he was 5…