The world’s most powerful kids, their worth, and how influential they are! (+Photos) 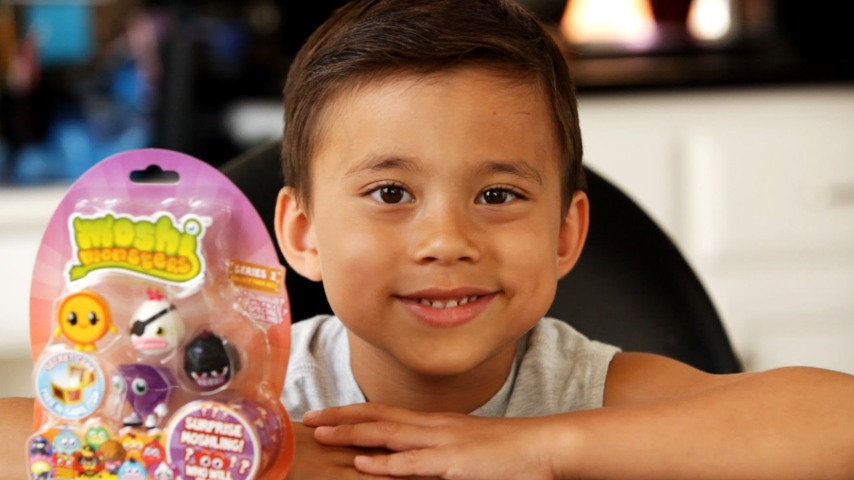 A person’s sphere of influence, potential for acquiring future power, and estimated net worth. The ranking is based on ages in descending order. What makes her powerful: Phoebe Gates is the youngest daughter of the world’s wealthiest person alive. She will get her hands on a reported $10 million in inheritance. As Bill Gates has said he will give an undisclosed sum to each of his three children and donate the rest to charity.

LOL! Checkout the punishment two drivers were served by some military men in Abuja – This will leave you in stitches! (See Photos)