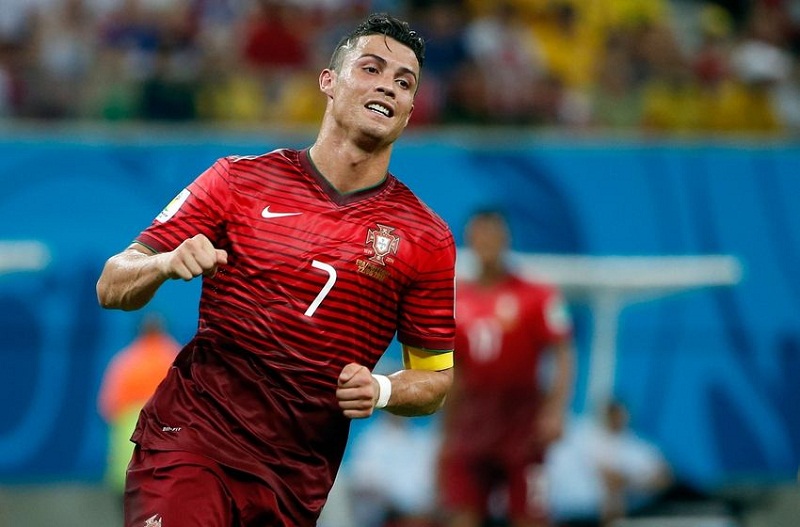 Footballers who have never won a major – Here is a list of top 10 great football players who have never won any major international trophy with their National Team in history. These players are prolific in the game and have attained the highest hight when we talk football, but they are unlucky when it comes to national team football for their countries.

Though most of the players on this list have hanged their boots but there are still some who can still break that jinx in the future…So check it out and tell us who else should be included in the list…. 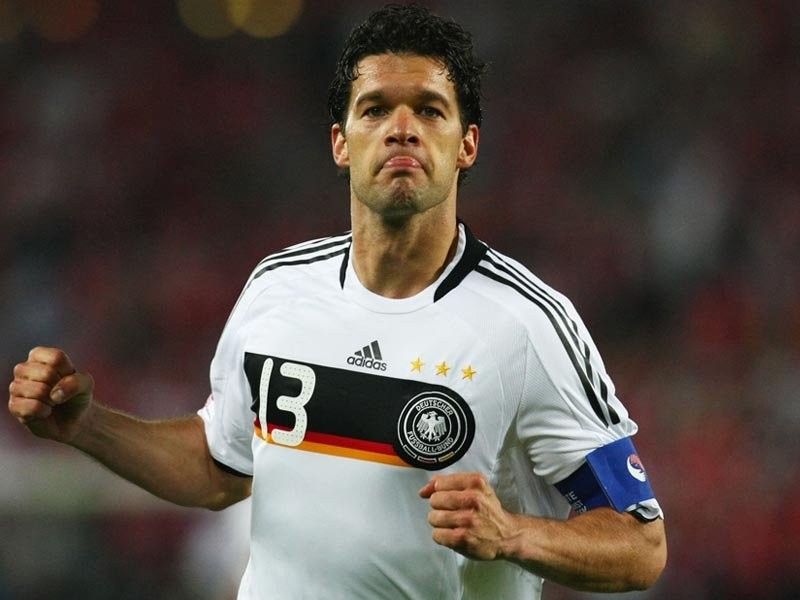 The 38-year-old retired German footballer is perhaps one of the most unluckiest players ever. Michael Ballack came very close to winning major international trophies, but never managed to lift any. He was capped 98 times, scoring 42 goals throughout his career with Germany. In 2002, Germany lost 2-0 to Brazil in the World Cup final. Fast forward 6 years. Germany loses 1-0 to Spain, at the Euro 2008 championship.