10 ruthless dictators who are still honored as heroes (With Pictures) 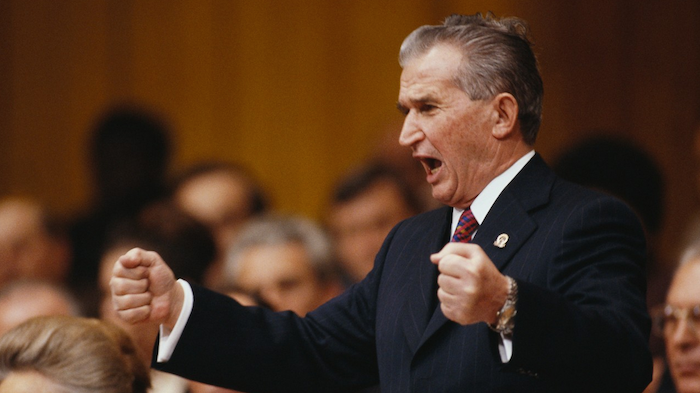 Ruthless dictators: The world has seen its fair share of totally crazed and intense rulers. From Pacific islands to Europe, there have been some scary and incredibly vicious political leaders. What is it about leadership that makes men go so insane? We will try to figure it out as we read this list of 10 ruthless dictators who are still honored as heroes.

You got that right. People like Stalin and Franco are still highly regarded in a positive way. How can you shine a good light on these men who killed so many people and installed repressive regimes that nearly cut off their people from their birthright to freedom? We are not sure, but the research shows polls and surveys that have even native inhabitants lauding these repressive authoritarian rulers for the gains they made in their respective countries.

We may never know why someone who distorts their political power, uses rape as a strategic tool, and cuts off their people from the rest of the world is considered a hero, but we know you will find our list intriguing and somewhat insane. You may learn a few things you never knew about these historical leaders. Some things you may not want to know though. While Nicolae Ceausescu was executed in 1989, for the twenty years prior to his death, he was a prominent leader of Romania, which was held under the powers of communism. He demanded absolute servitude from the Romanian people, and had been involved in the communist party since his teens. He quickly went through the ranks and became a top leader. He visited Mao Zedong in China and became buddy-buddy with him. After returning to Romania, he cut off his country from the Western world. Debt ensued, labor laws were non-existent, and Ceausescu was put to death after the people revolted. Yet, people still consider the days of his leadership to be more prosperous than now.

10 men who were destroyed by the Kardashians (+Photos)