14 Popular celebs you didn’t know were Jewish – You will be shocked to see this! (With Pictures) 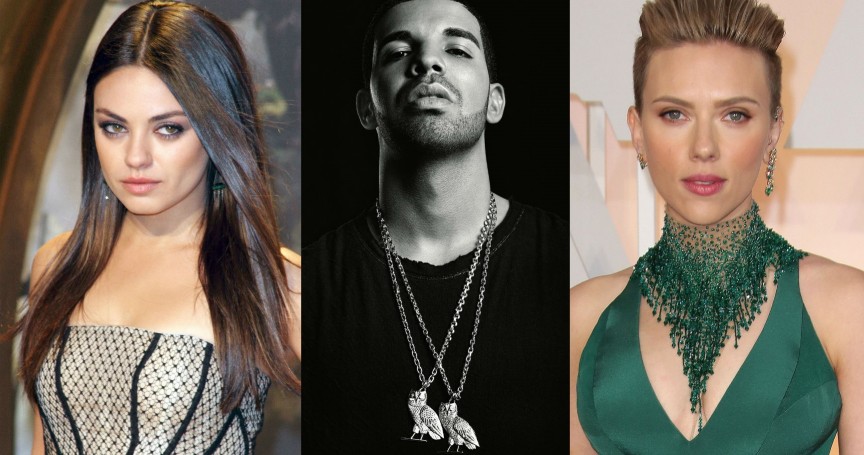 Popular celebs you didn’t know were Jewish – A celebrity’s origins and background are always fascinating to their biggest fans. After all, getting to know one’s idol also entails taking a peek into his or her past and where he or she came from.

That’s why there are shows like Who Do You Think You Are andFinding Your Roots, both genealogy documentary programs that feature celebrities as they go on a journey to trace their family tree as far back as research can take them. Many have discovered surprising tidbits about their ancestors.

One of the many traits that tie a lot of our favorite celebrities together is the fact that many of them just so happen to be Jewish. This ethno-cultural group descended from the Israelites from Biblical times and has scattered to the far corners of the globe through the centuries. Jews have also gone through unspeakable hardships, such as the massacre of thousands of them by Hitler during World War II. Yet, many of them survive today and are also quite successful in their respective fields, particularly in Hollywood. Here are some celebs who happen to be Jewish, though we may not know it because they aren’t as vocal as the likes of more well-known Jews such as Natalie Portman and Steven Spielberg.

Singer and former American Idol judge Paula Abdul proudly embraced her Jewish origins by embarking on a pilgrimage to Israel.

According to Billboard, Abdul had a belated bat mitzvah to celebrate her coming-of-age as a girl born to Jewish parents usually does. With her father being a Syrian Jew and her mother tracing back her Jewish origins to Ukraine, Abdul felt it necessary to capture the spiritualism of her past.

During her pilgrimage to the Holy Land, she shared that visiting museums, holy sites, and markets was truly an experience she’d carry around with her forever. He’s one of the greatest actors ever to grace the stage and screen and Hollywood was lucky that Daniel Day-Lewis took his talents across the pond from his native England. He’s known as a method actor, essentially becoming his character to be able to emulate it onscreen.

Not very many people know that Day-Lewis is part Jewish. His mother was a Jew whose parents migrated to England from Latvia and Poland. However, he said in a 2002 interview that he doesn’t practice the Jewish rituals and is agnostic.