8 actors who are absolutely nightmares to work with (With Pictures) 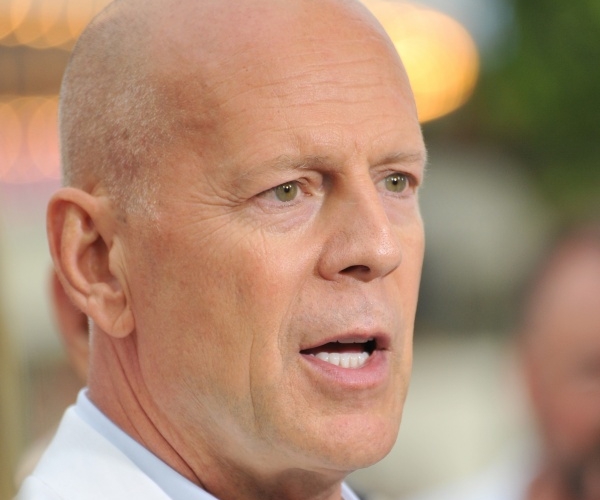 Actors who are absolutely nightmares: Born Cornelius Crane Chase, “Chevy” has a long and storied reputation for being a difficult person to work with, and with a name like “Cornelius”, who can blame him? There are many tales of Chase alienating his co-stars with his movie-star attitude, but one of the more notable stories involves an “ugly” fistfight with Bill Murray moments before Chase had to deliver a Saturday Night Live monologue.

Most recently, Chase’s feud with Community creator Dan Harmon was a contributing factor to Chase’s exile from the show, but he may return next season… despite his character being dead.

When a recording of Christian Bale freaking out at the director of photography while filming of Terminator Salvation went public, audiences were quick to demonize the actor for verbally assaulting a lowly crew member. Bale publicly apologized a few days later and explained that he was deep in a very intense “method acting” zone at the time of the explosion. Don’t hate Bale for being into his role; hate him for that stupid, stupid Batman voice.

12 celebs who died in bizarre circumstances (With Pictures)

9 ways girls behave when they are no longer v*rgins – See this now!