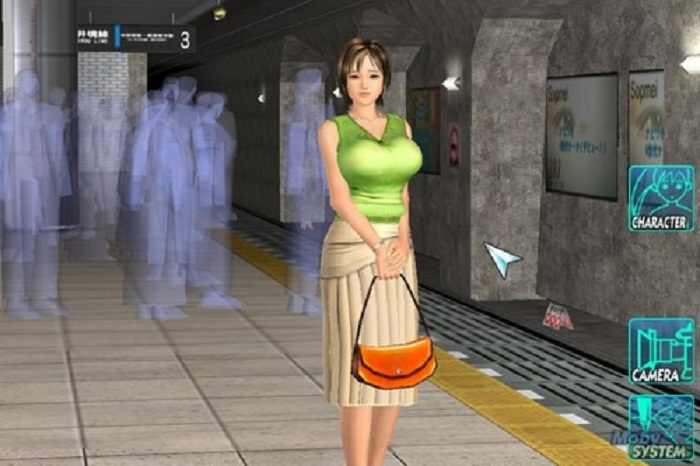 Video games – Japan is clearly the country that holds everything wondrous- and weird. From creepy urban legends to absurd foods and cuisines, the game programmers and developers were blessed with an unending source of inspiration.

However, some of these developers took the idea of a unique plot and captivating gameplay a bit way too far. Thus, they produced a number of what you can call, unnatural games, which really defy logic in any sense or form. After going around the World Wide Web and digging around in its every nook and cranny, I came up with this list for the games with the craziest, most unbelievable plots and gameplays.
Let’s get started, shall we?

Have you ever walked down the street and saw the most beautiful pigeon ever, and just wondered what it would feel like to date it? Do you often fantasise about romantic dinners with mesmerising Rock Doves?
If your answer is yes, then this is the game for you. Developed by PigeoNation Inc., Hatoful Boyfriend is a game basically about dating pigeons and different birds. You play as a high school girl, who is a hunter/gatherer and lives in a cave in the wilderness. The game takes place in St. PigeoNation’s Institute, a high school where all the students are, well, birds. You can choose one from amongst 8 different bird-men, including a creepy partridge playing the role of the school nurse and very much resembles an undead pedophile.

And if that isn’t already making every one of us uncomfortable, the game has to include some puns like using ‘everybirdie’ instead of ‘everybody’. Really, thank you, Japan, for making me more confident in my pun skills.

50 lies that are OK to tell your man