10 most questionable music collaborations of all time 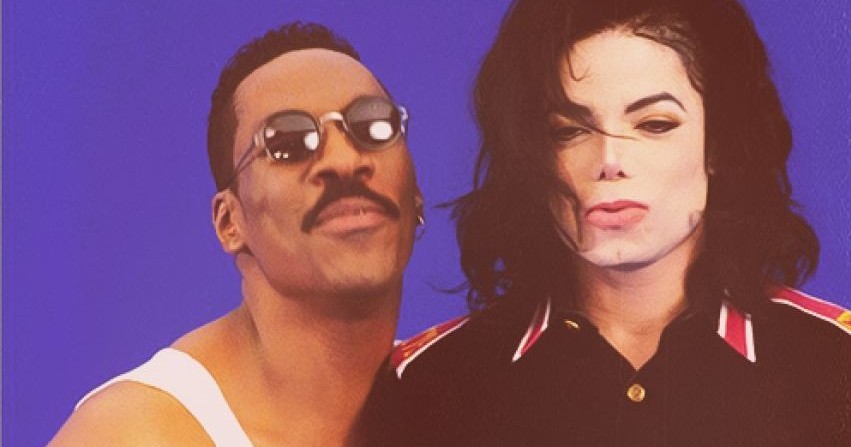 Music collaborations of all time: On paper, it seems like a no brainer. Getting two superstars to team up for a musical collaboration seems like a bona fide way to have a top selling single, album, or well received live performance. The hope is that the partnership will appeal to all of the fans of the artists involved and grow new listeners due to the uncharacteristic pairing, which will flip the music industry on its sometimes deaf ear and earn millions of dollars in royalties.

There have been well documented instances where a musical collaboration has succeeded, such as Elton John & George Michael, Paul McCartney & Michael Jackson and Jay-Z & Alicia Keys, just to name a few. Unfortunately, there have also been some tremendous and embarrassing flops in this category that cannot go unnoticed. Most recently, plenty of attention was given to Britney Spears and Iggy Azalea’s song “Pretty Girls,” which was definitely one of the more lackluster tracks from both stars, but doesn’t even crack our top 10 list.

On some occasions it feels like the producers, writers or the artists themselves just pull random names out of a hat and hope they are available to get together to see what they can come up with. Many of the poor choices for collaborations come in the form of genre-bending performances with high expectations. Mixing hip-hop and rock or country and rap sometimes just doesn’t hit the mark when there is no chemistry between the artists. Other times the two artists can be so similar that it’s hard to even tell where one artist starts and another ends.

Music fans are smart and they know a cash grab plot when they see or hear one. These artists should have thought twice before getting together:

From the first verse when Ludacris raps “it’s the knick knack paddywhack, still ride in Cadillacs/Family off the street! Made my homies put the baggies back,” it’s apparent that this is not going to be the strongest vocal performance from Luda. Backed by Canadian pop-punkers Sum 41, the track is a pure rap-rock nightmare. The studio version is not even the worst edition of this track, unfortunately. The pairing got together for a live performance of “Get Back” on an episode of Saturday Night Live, and if it wasn’t for the “applause” signs telling the audience when to cheer—it would have been very quiet after the performance.

Prev post1 of 10Next
Use your ← → (arrow) keys to browse
Tags: Akwasi KcountdownentertainmentmusicMusic Collaborations
Share12Tweet8Pin3SendShare