Youngest murderers in history: An 11 year old boy has been charged with manslaughter after a three-year-old boy was shot dead at his home. Prosecutors charged the schoolboy with death by weapon aimed with intent but without malice, and using a firearm during a felony. 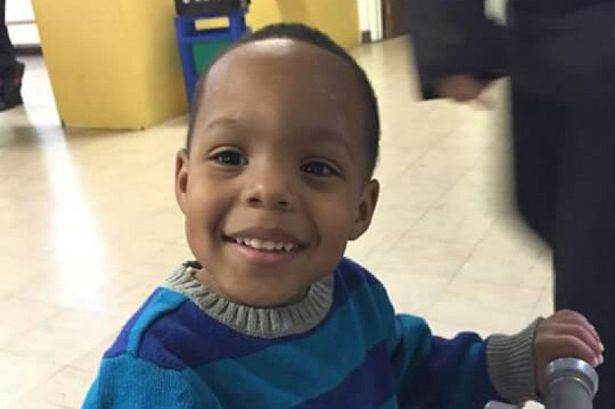 The older boy is believed to have taken a handgun from a wardrobe in a bedroom at his father’s home in Detroit and tossed it from a window into the backyard. Later, he reportedly retrieved the gun and got into a car parked in the yard.
According to UK Mirror, the three-year-old, named as Elijah Walker, is then thought to have climbed into the car and was shot once in the face, police said.

Authorities said the boys had been “playing with” the gun. Exactly who was supposed to be watching the boys is unclear.
Wayne County Prosecutor Kym Worthy said in a statement:

“I cannot remember a time where we have charged someone so young with taking a life. Very unfortunately and very tragically, the alleged facts in this case demanded it. The charged respondent here will remain in the Juvenile system, but the case remains under investigation…”