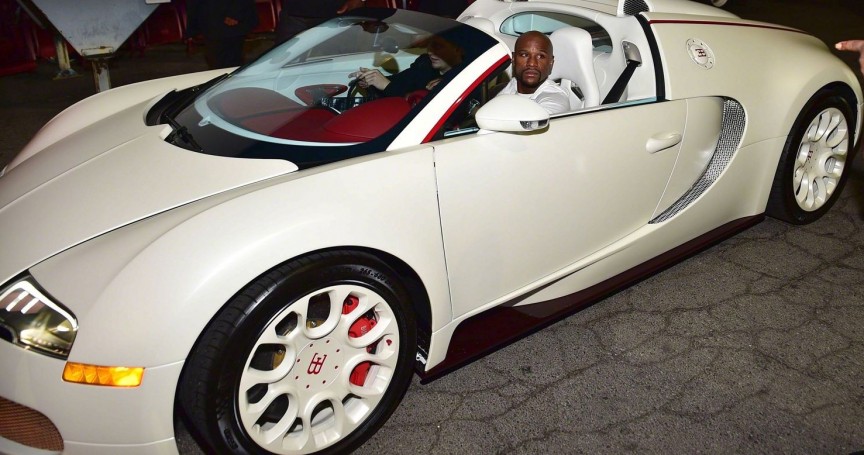 Most luxurious cars owned by celebrities – A nice car is one of those things that beautifully and elegantly straddles that magical line between completely necessary and pure frivolity. Some see it as a reward for hard work or as a beautiful way to show off incredible achievement.

More practically minded people may opt for something more economic, because while having tons of money is great, chucking it at a vehicle that can go 200 mph is unnecessary (especially when the speed limit is 60). But, as noted, “necessity” is a different thing to different people. For plenty of people, a roof over one’s head and food in the fridge are necessities, but for others, whether it be due to a massive ego, or just a passion for nice things, a car that costs a wheelbarrow full of cash is a necessity. You know that old saying, different strokes for different folks. For many celebrities, one amazing whip isn’t enough, which is where we get into the realm of the celebrity car collector.

Here is our list of forty amazing luxury cars owned by celebrities. For entertainment purposes, we will play fast and loose with the word “luxury” and blur the lines slightly between the truly luxurious, the cars that use speed as a luxury and those that just cost so much they can’t be considered anything other than luxury. Ladies and gentlemen, prepare to get jealous. In cases of celebs who have too many awesome, beautiful vehicles to mention, don’t worry, we’ll address more than one. It has been suggested that the rapper and record producer Birdman has a net worth of over $170 million. He’s a hard working man who enjoys his money. He owns more cars than most people can count, but one of his prized whips is a Bugatti Veyron. He used to own a Maybach Exelero, which is worth about $8 million.