10 actors who could be the next James Bond (With Pictures) 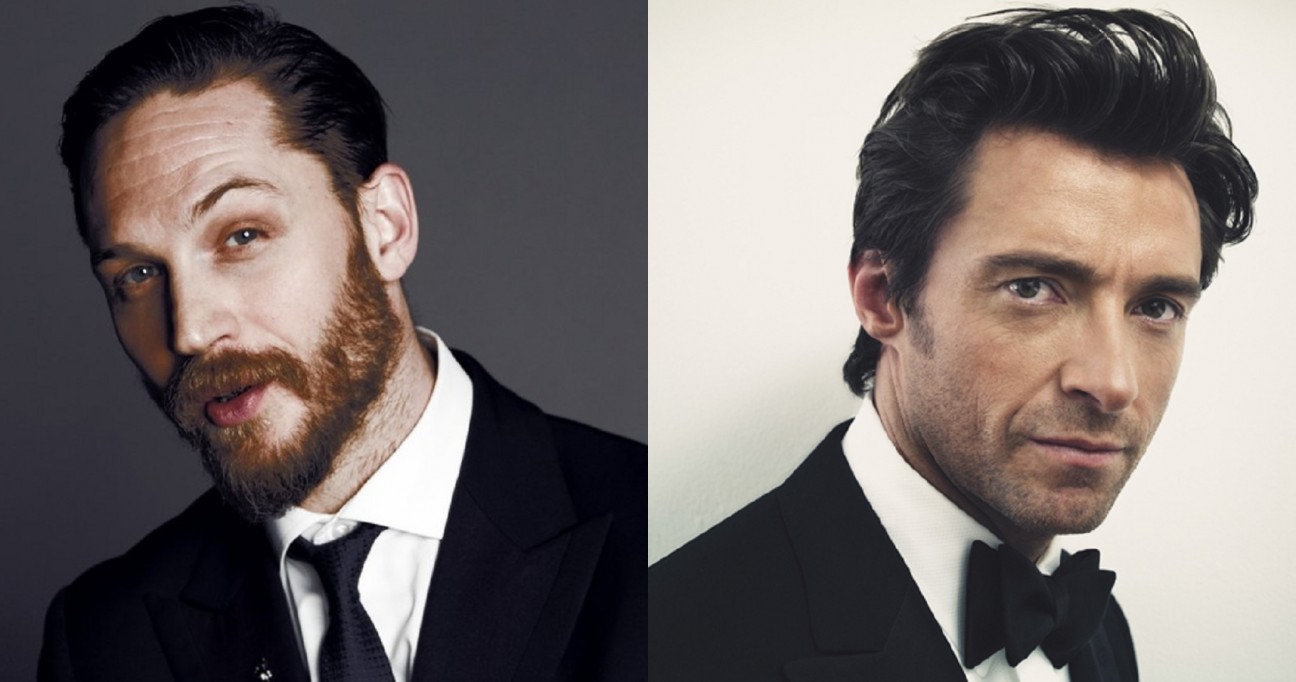 Actors who could be the next James Bond: James Bond is arguably the most famous spy of all time. The character was created in the 20th century by author Ian Fleming. According to Fleming’s official website, Bond is a man in his late 30s of “slim build; eyes: blue; hair: black; scar down right cheek and on left shoulder; sign of plastic surgery on back of right hand; all-round athlete; expert pistol shot, boxer, knife-thrower; does not use disguises.

Languages: French and German. Smokes heavily; vices: drink, but not excess, and women. Not thought to accept bribes.”

Agent 007 turned out not to just be a favorite among fictional women within the series, but also amongst Fleming’s audience; so much so, that Bond has become the central character of countless books, movies, and even video games. Through the years, Bond has been played by some of Hollywood’s most handsome men: George Lazenby, Timothy Dalton, Roger Moore, Pierce Brosnan, Sean Connery and Daniel Craig.

With news of the end of Daniel Craig’s contract, Bond fans everywhere are wondering who will be the next actor to portray their favourite spy. Here is a list of the top 10 front-runners who could be the next James Bond.

Idris Elba rose to stardom with his role on the hit TV series, The Wire. Since then, he has appeared in quite a few films including the Thor franchise and Prometheus. Elba has become a media favourite amongst actors who could be the next James Bond. However, Elba does have a condition if he is chosen for the role: according to The Independent, he stated that he “just doesn’t want to be the black James Bond. Sean Connery wasn’t the Scottish James Bond and Daniel Craig wasn’t the blue-eyed James Bond so if I play him I don’t want to be called the black James Bond.”