10 celebrities you didn’t know were murdered – This will shock you! (With Pictures) 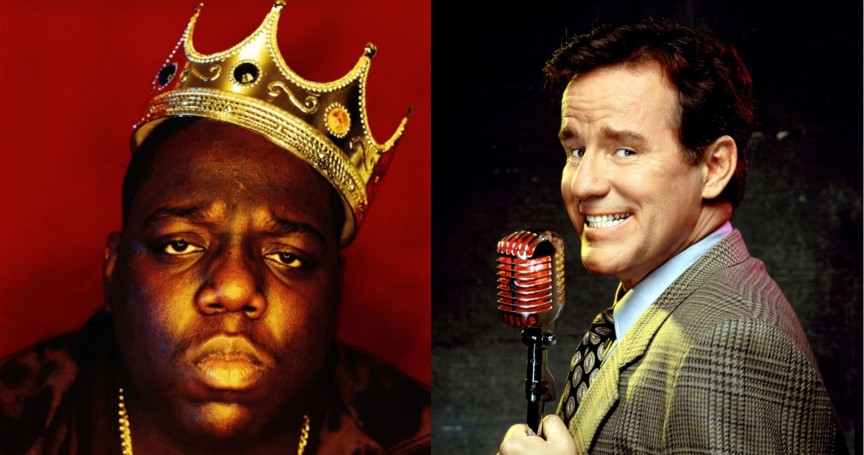 Celebrities you didn’t know were murdered – Being famous has its perks: the money, the attention, the lifestyle. However, it also has its downsides, namely how easily recognizable you are, and if people don’t like you, they can easily figure out where to find you…

On December 8th, 1980, the world was forced into mourning, as former Beatles singer John Lennon was assassinated. After stepping out of his limousine in front of his home in the Dakota, the 40-year old was shot to death while his wife, Yoko Ono, helplessly looked on. He was rushed to Roosevelt Hospital but was pronounced dead on arrival in the ER. Police quickly apprehended a “smirking” young man by the name of Mark David Chapman, who was seen near the Dakota for several hours before the crime.

Of course, this may all be information you already know, as many people are aware of the story of John Lennon’s death. But what about other artists and entertainers? You would be surprised as to which famous entertainers you did not know were murdered in cold blood. Reeva Steenkamp was a model and TV personality, being voted twice as one of the “100 sexiest women in the world” for FHM magazine. According to the BBC, Steenkamp was planning to eventually open a law firm with her long time friend, Kerry Smith, in order to help abused women. Ironically, Steenkamp herself would become a victim of spousal abuse: she was shot and killed by her boyfriend, Oscar Pistorius, on Valentine’s Day in 2013. The Olympic athlete denied the charges, saying that he thought she was an intruder hiding in the bathroom, which is why he shot through the door. Steenkamp died almost instantly after being hit, at the age of 29.