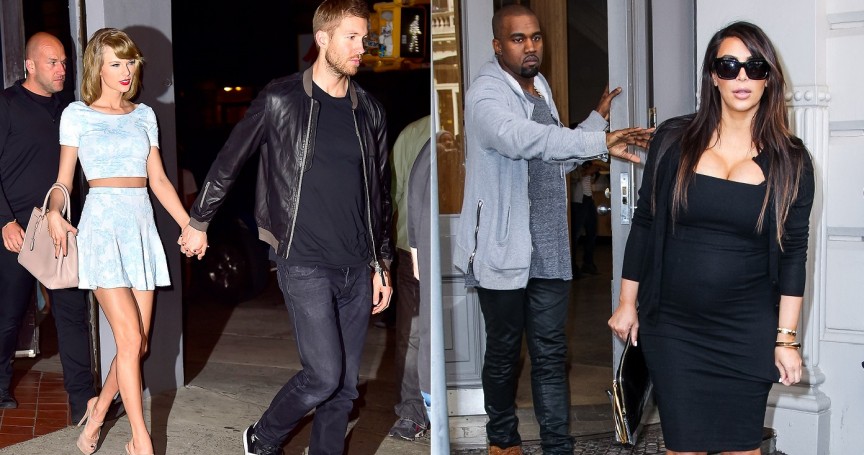 Depp, 52, and Heard, 29, aren’t exactly on the same wavelength when it comes to age. This doesn’t mean it can’t work, but Amber’s career is still in its infant stage and Johnny’s is towards the end. The fact that they are in different stages in their careers, as well as in their lives are two red flags. Johnny Depp’s Black Mass has just been released to good reviews, but pictures of him on the red carpet have been released to bad reviews. Maybe Depp has put on some weight for a role. But with his larger-than-life image for the last 20 years and a growing dad’s bod, it seems like Amber would be better suited with someone who is at a similar place as she is in life.