10 hot celebrities you forgot were nerds (With Pictures) 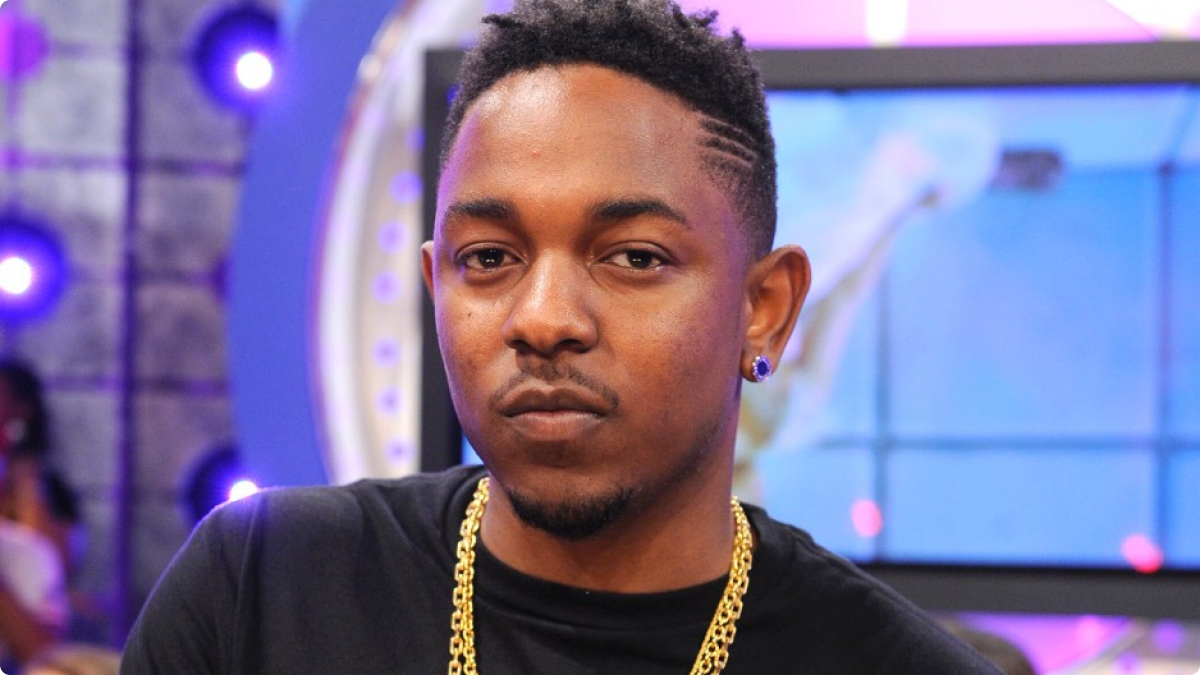 Celebrities you forgot were nerds  – Hollywood is a magical place where all manner of beautiful creatures roam the Hollywood hills, the star-studded pavements and the beaches. With such a magnificent landscape and history, and so many dreaming to make it there, it is understandable that only the most beautiful people find true success.

The standards of Hollywood are so high that even the perceived less-attractive people are, in actuality, jaw-dropping, horn-honking gorgeous.

I’m sure everyone has noticed that when it comes to TV and film, the so-called ugly and/or unpopular characters are all eye-catching, chiseled, models cleverly disguised with some slacks and a set of braces. It can be a little infuriating.

You may take to imdb.com one day in search of some dirt on that too hot superstar your boyfriend/girlfriend is in love with, only to find that not only are they beautiful and buff, they also graduated from an ivy league school and raise funds for blood transfusions for feral cats or something.

For those of us living in the real world, we have few wins in life. We must take pride in the academic failure of hot people and the social failure of smart people. No one gets it all. This is God’s way of evening out the playing field.

Hollywood however has it’s own rules. That is why it is with great ease that we can create a list of smart, nerdy people that are really, really hot. Get ready for some eye candy. Family Guy creator Seth MacFarlane is a hilarious guy with a huge catalog of successful films and television series under his belt. The sixth season of Family Guy started with an hour-long Star Warsspoof called Blue Harvest. Couple this with the Flash Gordon homages in Ted and Ted 2 and we get the idea that MacFarlane is a little on the nerdy side. However his suave jazz-influenced vocals, snappy dressing and beautiful smile make him a real fine looking nerd.

MacFarlane holds a bachelor’s degree in fine arts and is an accomplished animator, voice actor, writer, producer, filmmaker and musician. Funny, smart and good looking – some people just get it all.