12 Rappers who surprisingly don’t do drugs (With Pictures) 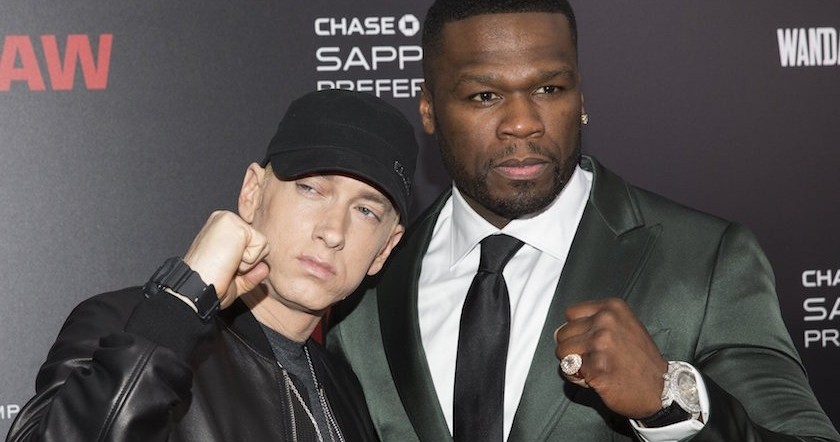 Rappers who surprisingly don’t do drugs – Drugs (and the use of them) continue to be the subject of many rap songs. Most rappers have made a song (or a career) out of cranking out party anthems that mention the use of illegal substances as a way to relax and get away from the pressures of life.

References to drugs like molly, codeine, cocaine, meth and ecstasy are pretty prevalent in most of the hip hop songs that are on the radio and floating around social media these days. Unfortunately, many fans of rap (particularly those who are young and impressionable) tend to follow the “advice” of these rappers, only to find that a life that involves heavy drug use really isn’t all that glamorous.

Surprisingly, there are some rappers who actually don’t do drugs. Sure, some of their songs may allude to the fact that they love to have a good time and immerse themselves in otherwise irresponsible behavior, but they don’t do drugs. A number of these rappers may even reference drugs in some of their songs, but in their real lives, they’re smart enough to stay away from the stuff. So, they get partial credit for that.

Sure, Tyler the Creator has some pretty gory and bloody raps, but he makes it clear that these lyrical rants are not drug-induced. In one of his songs, he even raps, “…and while y’all rollin’ doobies, I’ll be in my bedroom scoring movies.” Clearly, Tyler the Creator realizes that drugs will only slow him down and compromise his mental clarity. He doesn’t want to risk that, since he’s pretty serious about being a force to be reckoned with in hip-hop for quite some time. He’s also the leader of Odd Future, and even though he’s surrounded by drugs on a regular basis, he’s made it clear he wants no part of it. The fact that he’s so energetic is likely a testament to the fact that he’s drug-free.

12 Hated celebs who are really nice people (With Pictures)