20 WWE superstars who held other jobs before stardom (With Pictures) 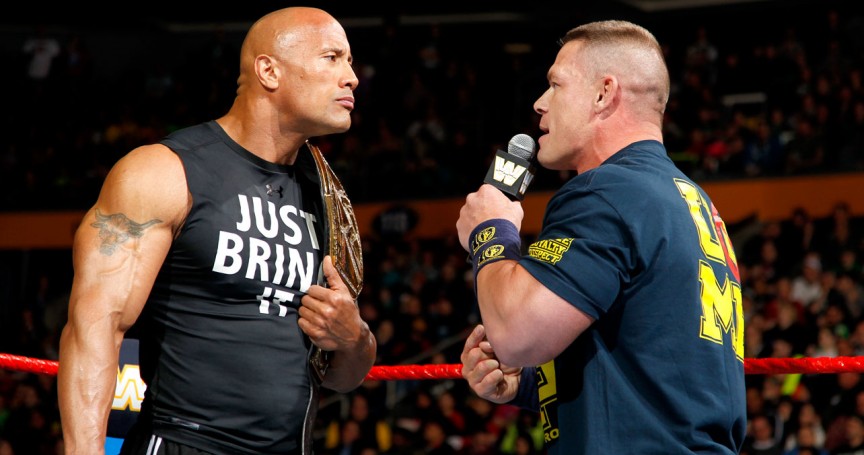 WWE superstars who held other jobs before stardom – Professional wrestlers who have managed to break into mainstream organizations such as World Wrestling Entertainment and, during a former time and an era that is now but a memory, World Championship Wrestling and who have reached stardom.

While working for those companies have made great livings for themselves. Some, depending on the details of their contracts and the popularity they reached among fans, have earned millions of dollars per year from their wrestling deals and also off of endorsements that they picked up. That does not even include the television and movie roles wrestlers such as Hulk Hogan, “Rowdy” Roddy Piper,Goldberg and so many others were awarded during their wrestling careers.

Contrary to the popular saying that suggests otherwise, wrestling stars are not born overnight. It takes performers years and all kinds of work and sacrifices that fans do not witness before men such as John Cena and Brock Lesnar become household names. The wrestling industry is filled with a long list of stories detailing how wrestlers had to work multiple jobs during the early days of their careers in order to afford the necessary in-ring training to achieve their dreams of reaching stardom in the WWE, Total Nonstop Action Wrestling or overseas.

The list of wrestling personalities who had what would be referred to as “regular jobs” before they reached stardom is not just made up of mainstays of Raw and SmackDown programs who are, more often than not, in midcard roles on those shows. Some of the biggest names in the history of the WWE either chose or were forced to find work outside of the wrestling industry before they were known as superstars worthy of being interviewed on sports shows such as SportsCenter. In fact, the man who built the biggest pro wrestling empire on the planet very easily could have embraced other business opportunities during his younger years.

Eric Bischoff has to be regarded as one of the most important names in the history of North American pro wrestling. He helped make WCW a real competitor of the World Wrestling Federation during the 1990s, launching the “Monday Night Wars” that nearly put the WWF out of business. Before he was an executive serving for what was, for a time, the top wrestling company in the world, Bischoff was but an announcer who interviewed American Wrestling Association performers. However good he was on the microphone, Bischoff would contribute much more to the business behind the scenes and also as an on-air heel.