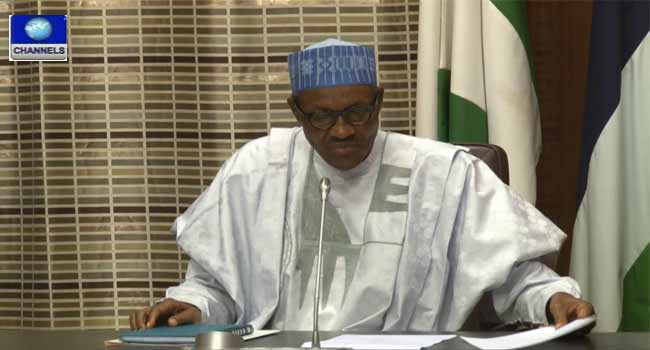 Buhari set to appoint ministers – The rumoured suggestions that President Muhammadu Buhari will reduce the number of Nigerian ministries seem to have been confirmed by the presidency.

The senior special assistant to the president on media and publicity, Mallam Garba Shehu, suggested that the presidency insisted on reducing the ministries.

Shehu however told Daily Trust that reducing the ministries won’t result in loss of jobs by the civil servants, adding that the process would be thoroughly carried out.

Two months ago, the Ahmed Joda-led transition committee of the All Progressives Congress (APC)  asked President Buhari to reduce the number of federal ministries from 28 to 19.

While interacting with the Nigerian community in Benin Republic last month, Buhari told his audience that he planned to slash the number of ministries.

Buhari who was at the time on a one-day visit to Cotonou as the special guest of honour at the 55th Independence Day Anniversary of the country,  said the move was aimed at saving cost and make the ministries more efficient.

There are also reports that the Buhari government would merge some ministries to ensure proper coordination of duties and better service delivery to Nigerians.

Buttressing his point, Shehu said federal civil servants should not be afraid as the Buhari administration would not create unemployment, assuring that the president remained committed to his promise to create jobs for Nigerians.