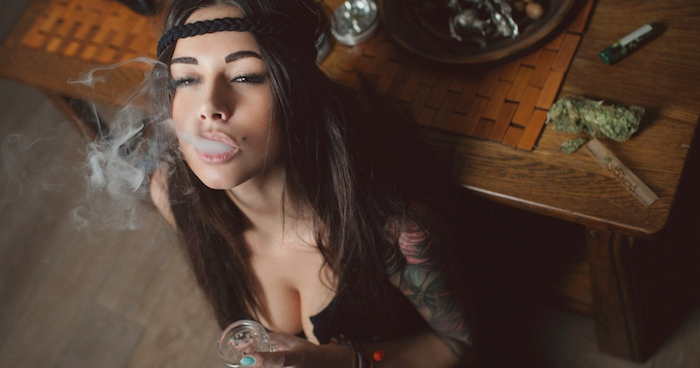 Popular drugs: It never really matters how bad drugs are for you; either you are too far gone to care or just like to “let loose” every once in a while and assume that these drugs in small doses will never be able to hurt you. Drugs will always play a major role in society due to a number of reasons; we are prescribed them, we fall into them after horrific experiences, and it becomes a coping mechanism.

This is not an article that is going to encourage the use of drugs or make them sound cool in any way, shape or form; however, this is an article that is going to get candid on the popular ones that are used heavily in society as we speak. We are surrounded by drug culture; television, major media outlets, peer pressure, etc. The list could go on and on, and the drugs will keep on flowing. The popularity of drugs normally gets blamed on Hollywood and these so called role models who are just bad influences as so many parents of the world believe. The fact is having an addictive personality is usually a genetic trait passed down from a parent if not both and circumstances in life usually lead to drug abuse. What we should be questioning is why drugs are so popular and what makes an individual’s drug of choice appealing to them. The euphoric high, the almost comatose state, or maybe it is the instantaneous relief of whatever pain, physically or mentally, one is in. This is not just one drug, it is a group of stimulant drugs that really messes with the serotonin in your brain. It heightens your sense of focus, you experience euphoria, and enables you to stay up late at night; these are just a few of the symptoms. These drugs have street names like speed, Adderall and Dexedrine, and they are used for all kinds of highs and even in some cases for weight loss. These are popular among all groups especially university students, mostly because they give you that added benefit of staying up for days at a time to party, study, or do more drugs. Unfortunately, long term effects include your brain being fried from lack of sleep and so many more unnecessary problems.