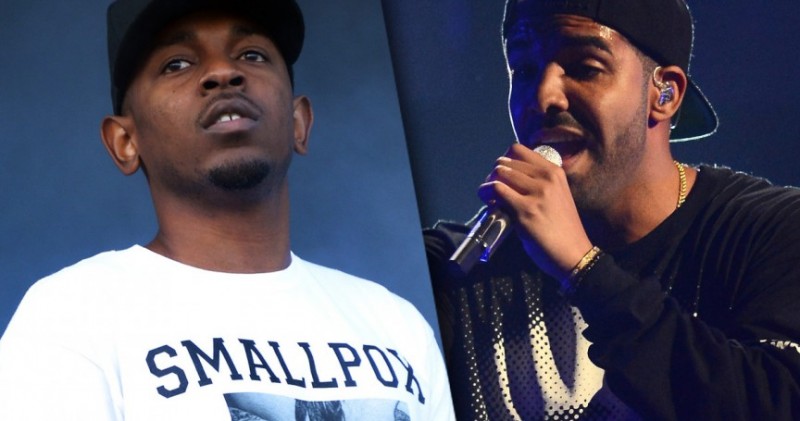 Rappers who are currently changing the face of rap – Over the past three decades the rap scene has diversified itself time and time again. From the hard-hitting, golden age 90’s that gave us N.W.A, Ice Cube, Tupac, Bone Thugs-N-Harmony, Dr. Dre and Tribe Called Quest, to the early 2000’s that were taken over by the likes of T.I., Young Jeezy, Nas, 50 Cent, Lil’ Wayne – and of course, Jay Z and Eminem.

Several of those names are still relevant in today’s rap landscape, but for the most part they have begun to fade into the horizon or take a back seat to their up-and-coming proteges.

Granted, rap in 2015 is not quite rap as it was in 1995, or even 2005. Back in ’95, you could roll down the windows and throw on some N.W.A and people walking down the street would know exactly who you were listening to. In 2005, you’d put on some Snoop and everybody would start droppin’ like it was literally hot in the general vicinity.

These days, though, it’s almost becoming impossible to nail down what exactly rap is, or what it has become, or what it will be. You have 16-year-old girls running around telling people that Justin Bieber is a rapper because he said a few words in rapid succession and featured Ludacris on a track. You have others calling Iggy Azalea the queen of rap in this new decade. Others still spend more time refuting claims that this or that is rap because it’s “lyrical garbage” or too auto-tuned for their taste (“where’s the real talent at!”).

Thankfully, through all the nonsense, these 10 rappers have stepped up to take over the rap game – to guide it and lead it back on its rightful path, paying homage to past legends while carving out their own place in history. Love her or hate her, Nicki Minaj has put her stamp on the rap game over the past several years. What seemingly started off as another pop-for-radio career turned into a hard-hitting rap game-changer. Minaj might not always get the love she deserves, but it’s hard to deny that the girl can spit – just listen to her verse on Beyonce‘s “Flawless”. If that doesn’t convince you, nothing will.

While she’ll likely never touch Queen B at the top, she’s rapidly establish herself as a close second, at least in this era. She’s landed several features on some big tracks with some big names, and that likely isn’t going to stop anytime soon. She goes as hard on the track as any man on this list or in the rap game, and she knows it.