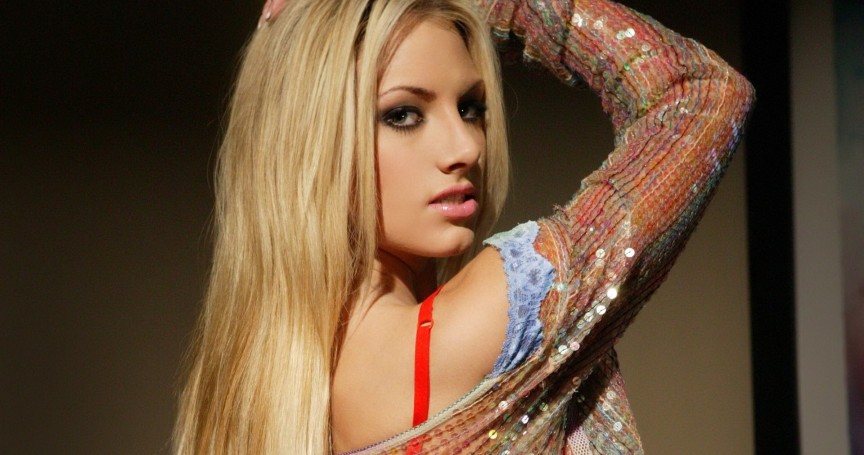 The story of Mary Carey’s first time is one of those excruciating stories that you bound up to people at parties for in an attempt to overhear – until you realize that they’re gossiping about you. Mary was 16 and at a house party full of jocks, including her then boyfriend of 3 months. Spurned in her requests for a condom, she was advised by several drunken idiots to use Saran Wrap instead, a name that would haunt young Mary: “later the rumour was that I’d had sex with Saran Wrap”. Tragically, the impromptu prophylactic wasn’t the low-point of the night – Mary’s boyfriend was underwhelming in the Misters department; “I remember thinking it was really small …  the size of a finger”. We thought size didn’t matter, Mary?

Top 10 most desirable Latinas in Hollywood (With Pictures)